New Jersey-based alternative rock project Highwind has released their debut EP, "How've You Been?" out on all digital platforms NOW. The lead single off of the EP, titled "Afterlife (How've You Been?)" was released just last month, giving new listeners a taste of the upcoming record. Blending together modern emo, pop punk, and alternative influences, Highwind's lead vocalist Christopher Russo carefully crafted a collection of songs that tug at the heart strings. They pack a stirring and nostalgic punch in their debut, with emotionally expressive songs and well-developed instrumentation. About the EP, Highwind creator Christopher Russo states:

The "How've You Been?" EP works around one theme; that it is okay to be open and honest with yourself and others. The writing on this EP is the most honest I have ever been with my writing. I want the EP to encourage having a conversation with someone about the struggles you go through. I want the EP to stress that it's okay to admit that you're not okay, and that it's completely alright to ask for help.

Highwind is a new alternative-rock project founded by Asbury Park singer/song-writer, Christopher Russo. After playing in multiple bands since the age of sixteen, Chris found it was time for a different approach to writing, recording, and performing. The idea of Highwind was formed after Chris went to producer, CJ Rarela, and recorded a demo on his own in May of 2018. After this demo session, Chris was more determined than ever to write, record, and release music under a new name. It was during this session that Highwind was born. Highwind draws inspiration from bands such as The Dangerous Summer, As It Is, Yellowcard, Anberlin, From First to Last, Selfish Things, among many others. Instead of sticking to one singular genre, Highwind's sound pulls from multiple influences. Chris uses different stylistic sounds to express each emotion or situation that the song is talking about in its own light. "How've You Been?" is available on all digital platforms NOW. 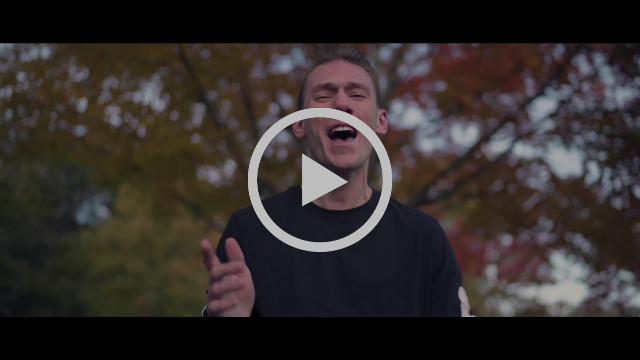 STREAM "HOW'VE YOU BEEN?" ON SPOTIFY HERE

VIDEO: Jennifer Hudson as Aretha Franklin in the Trailer For RESPECT