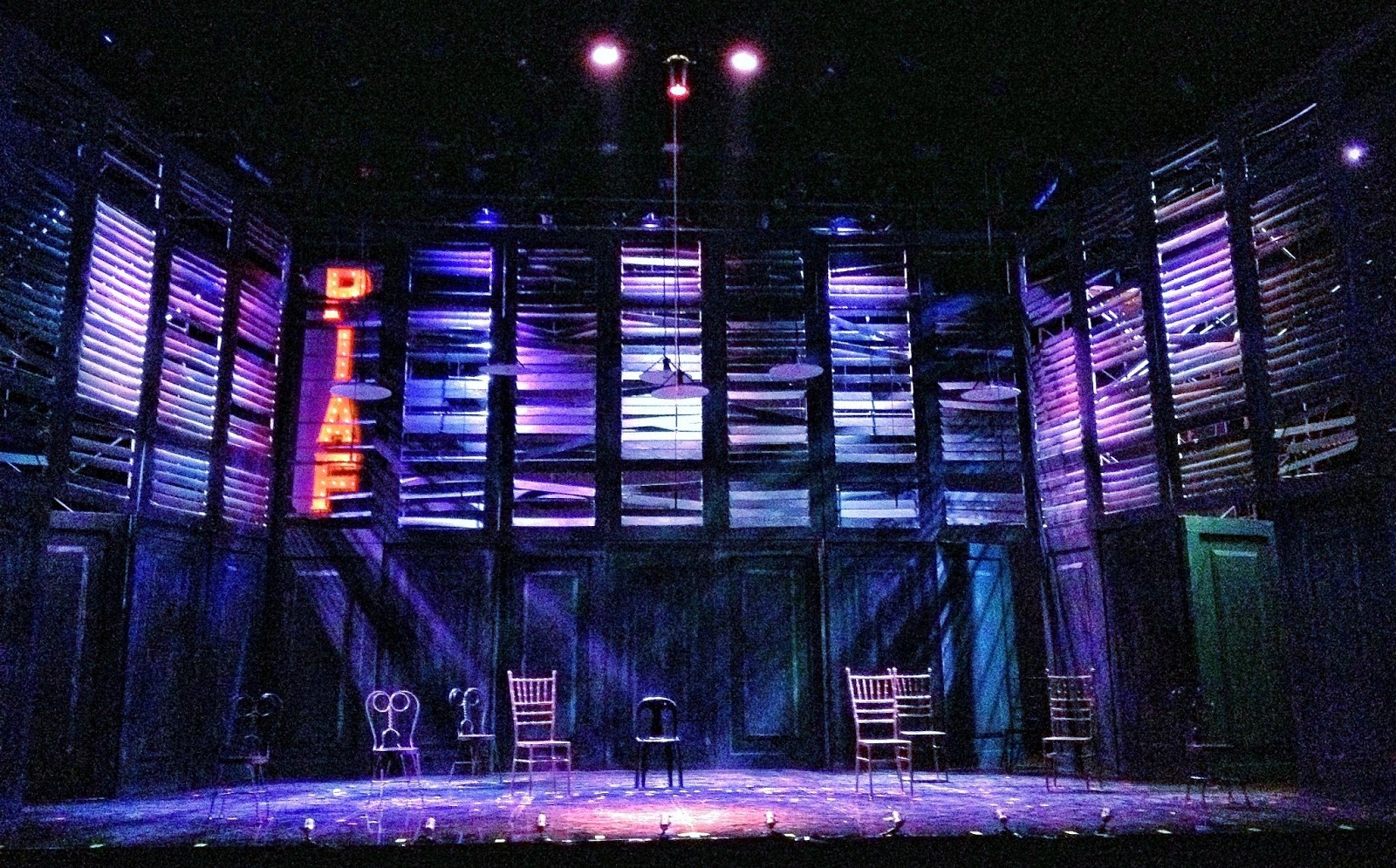 Manila, Philippines, March 7, 2013 -- Atlantis Productions kicks off its new theater season with British playwright Pam Gem's reworked version of her original late '70s play "Piaf," which is a bio-drama with music based on the life and career of Edith Piaf, one of France's most popular performers during World War II.

Pinky Amador, "Miss Saigon" original London cast alum and one of the best actresses in the Philippines, stars as the legendary chanteuse, which apparently the same role Tony winner Frances Ruffelle ("Les Miserables," "Starlight Express") is currently playing for a U.K. tour.

Atlantis's artistic director Bobby Garcia ("Next to Normal," Disney's "The Little Mermaid"), who is celebrating his 20 years in business next year, is back at the helm of this particular version of "Piaf," which was launched at Donmar Warehouse in London's West End five years ago.

"Piaf" puts together more than 25 of the singer's most enduring songs such as "La Vie En Rose," "Hymn to Love," and "Non, Je Ne Regrette Rien."

VIDEO: First Look at BlueREP's NEXT TO NORMAL

PHOTOS: First Look at Promo Shots for BlueREP's NEXT TO NORMAL

Bobby Garcia Talks The International Premiere of THE BAND'S VISIT

From This Author Oliver Oliveros

I am a public relations and marketing communication professional who works with CEOs and young professionals across the globe to further hone their creativity, stakeholders' (read more...)

Gloria Estefan Chooses Gab Pangilinan to Star in ON YOUR FEET!