Long Island-based indie pop/rock band MAYVE have released their new single, "Slide," available on all digital music platforms NOW. Part of a three single series, "Slide" is a follow up to their early 2019 single "Head High," which received recognition from numerous media outlets, including Alternative Press. The track is a relaxed, indie-fused pop track, but don't let the low-key vibes fool you - "Slide" is sure to remain on repeat, a perfect summer hit.

After receiving sync placements on various MTV shows, such as The Real World, MAYVE found themselves transitioning and evolving into a groovy, sugary, mainstream indie-esque pop sound. Although "Slide" leans heavier on the electronic spectrum, the band upholds their indie and alternative roots throughout the track's production. About "Slide", MAYVE states:

Koinophobia-the fear of living an ordinary life. "Slide" follows the tempo of a mind left to wander. One that slips into a downward spiral and denies the tangibility of our most ineffable moments.

Audible growing pains. MAYVE is an alternative pop band from New York. They're influenced by the music of the late '70s and early '80s and apply the lens of modern culture. MAYVE released 2 EP's thus far as well as a follow up single titled "Neon" and part one of a 3 single series, "Head High". MAYVE wants their voice, sound, and influence to live on the dividing line of light and dark, speaking real emotions and confusing times on top of an otherwise uplifting soundtrack. There's a long road ahead with plenty more to say. "Slide" is available on all digital music platforms NOW. 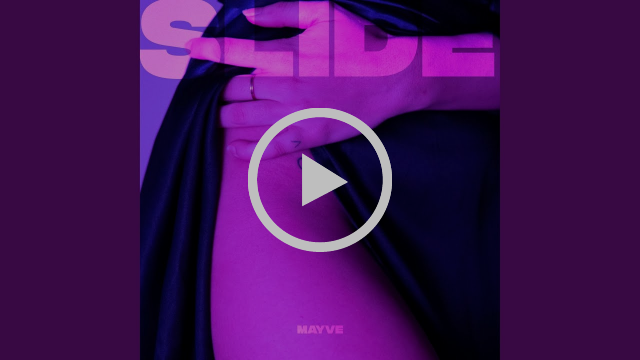 Get to Know the Oscar Nominees for Best Original Song!