Following the announcement of her highly anticipated forthcoming album 'Sunshine Kitty,' due on September 20 on Island Records [PRE-ORDER], Tove Lo has released a brand new track, this time with Polydor/Interscope artist Jax Jones. 'Jacques' is out everywhere today. Listen below!

Available on both Tove Lo's forthcoming full-length 'Sunshine Kitty' (out September 20th) and Jax Jones' album 'SNACKS' (out September 6th), 'Jacques' was born out of a mutual admiration for each other's work, with the collaboration cooking for quite some time. Detailing a fun and flirty exchange told by Tove Lo about a rendezvous she once had with a French guy called Jacques. The alluring anecdote and sultry pop vocals are underpinned by an underground heavy house beat and catchy bassline making nod to Jax's deep house roots. Speaking of the single Jax said "It's one of my favorite new tracks from my album SNACKS (Supersize) because it alludes back to my deep house background. If you liked my first song 'I Got U' then this is for you. It's got a fire bassline which in order to create I channeled the late great Jerry Barnes. So if you like it funky. Check it out". Speaking of the single Tove Lo said "I've had House Work on repeat, we use it as our amp up song on tour before going on stage! I've wanted to work with Jax for a long time and our two days in London were some of the most fun and awesome sessions I've had. He played different ideas and tracks and I would just get in my zone and improvise melodies til I sang something we all loved. Writing the lyrics together was a lot of fun. Jacques is about a one-night fling with a French dude. It's raw and cheeky, because that's what that night was. This is the club banger on my new album Sunshine Kitty". Recorded between Los Angeles and Sweden, Sunshine Kitty represents a new chapter for Tove - who has amassed more than 5 billion combined global streams - marked by a reclamation of confidence, hard-earned wisdom, more time, and a budding romance. The title is "a play on pussy power, but it's a happy, positive way of seeing it," Tove Lo states. "It ties in with the lynx. This cartoon cat (featured on the artwork) is an extension of me and part of the new music. She's super cute, but she does stupid s like getting in fights and getting fed up. It's how I feel the album sounds." Pre-order 'Sunshine Kitty' HERE. 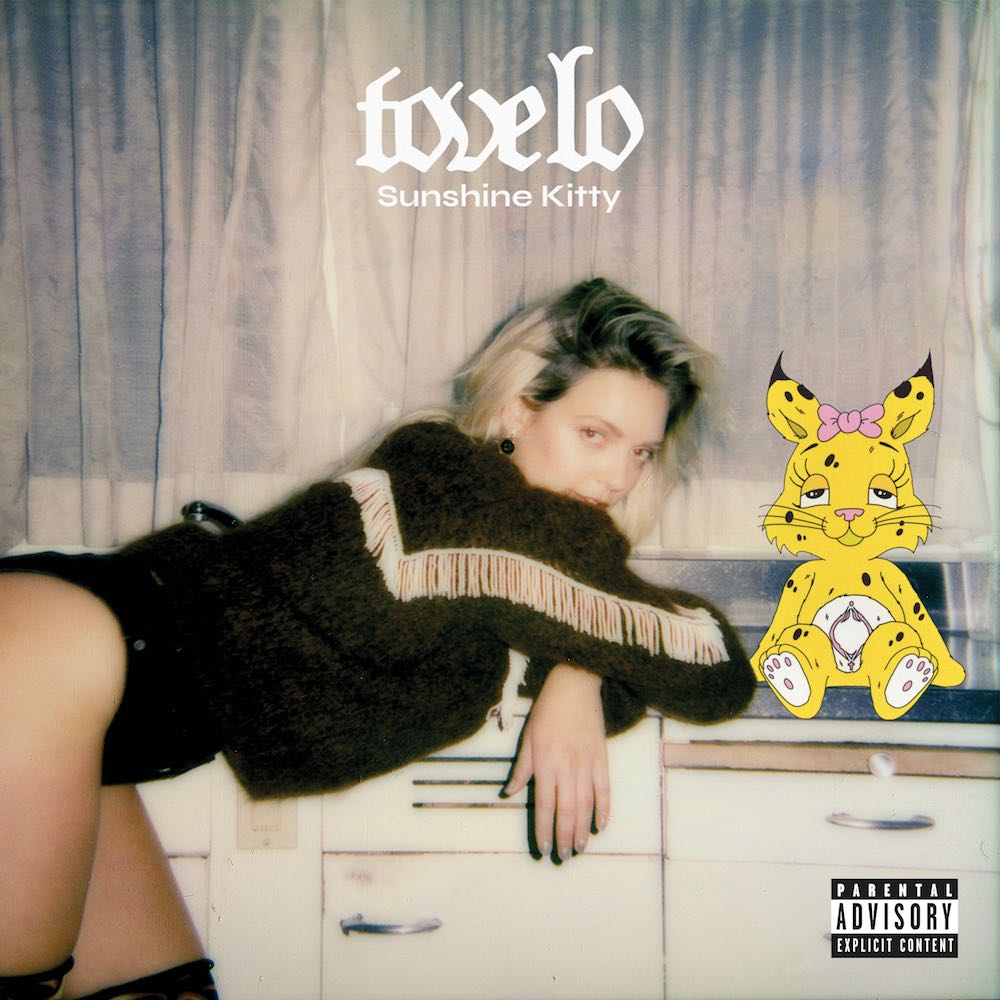 Tove Lo will be celebrating her album release in New York City, with a very special and intimate SOLD OUT live show at Bowery Ballroom. 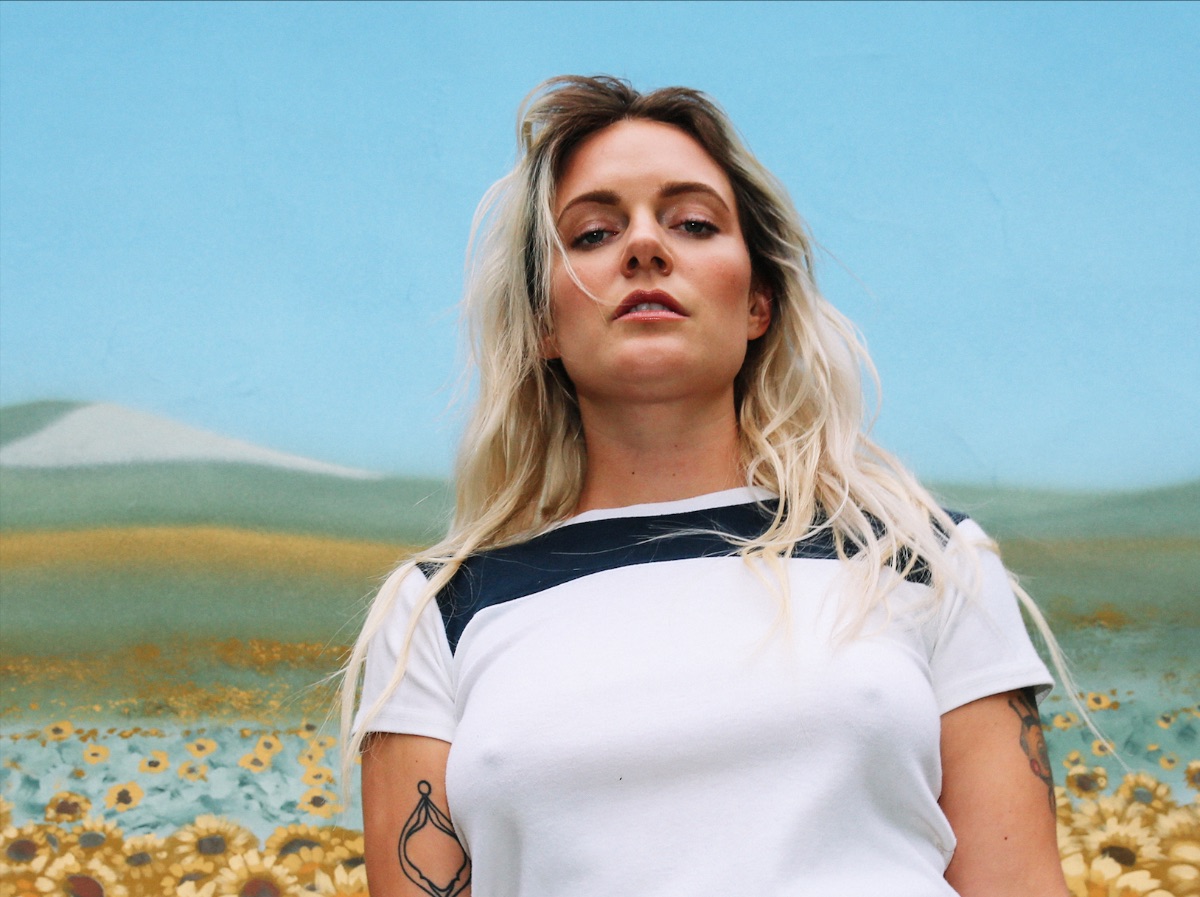 ABOUT TOVE LO
By way of confessional candor and intimate mysticism, Tove Lo give others an outlet and quietly inhabits nearly every corner of pop music. Her 2014 full-length debut, Queen of the Clouds, reached platinum status and yielded "Talking Body," "Moments," and the quintuple-platinum smash "Habits (Stay High)," which peaked at #3 on the Billboard Hot 100. She lent her inimitable voice to Charli XCX's "Out of My Head" with Alma as well as to the platinum Nick Jonas hit "Close" and Flume's gold-certified "Say It" as well as dance chart-toppers such as Alesso's "Heroes," Major Lazer's "Blow That Smoke," and Lucas Nord's "Run On Love." 2016's Lady Wood bowed at #11 on the Billboard Top 200 as its lead single "Cool Girl" clocked upwards of 800 million streams. The sequel, Blue Lips (Lady Wood Phase II), landed on Rolling Stone's "20 Best Pop Albums of 2017."Additionally, the seismic single "Bitches" [feat. Charli XCX, Icona Pop, Elliphant, & ALMA] represented a watershed moment for women empowerment in pop. Tove brought together some of the best and brightest female songwriters and artists (and closest friends) and delivered a statement that proved inescapable.

Along the way, she enchanted audiences on tour with Coldplay, Katy Perry, Maroon 5, and more. Simultaneously, her voice as a songwriter continues to shine. She co-wrote Ellie Goulding's quintuple-platinum "Love Me Like You Do" for Fifty Shades of Grey. Other writing credits include Lorde favorite "Homemade Dynamite" from 2017's Melodrama as well as cuts for Zara Larsson, Icona Pop, Victoria Justice, MS MR, Lea Michele, and Hilary Duff.

The REGARD Festival Unveils the Program for Its 24th Edition