Early reactions are out, seems mostly positive! Not 100%, but id lean towards positive rather than mixed. Makes me have good faith in this film. One review said its the most original trilogy film since the original trilogy. That gets me excited, I cannot wait!!

Have tix for Friday, 6pm.   Sprang for the seats at the expensive theater!

If we're not having fun, then why are we doing it? These are DISCUSSION boards, not mutual admiration boards. Discussion only occurs when we are willing to hear what others are thinking, regardless of whether it is alignment to our own thoughts.

I'll be at the movie theatre at 9:30pm on Thursday and I am excited (even though I was not a fan of "Last Jedi"

.   Hopefully it goes out with a bang.

"They're eating her and then they're going to eat me. OH MY GOOOOOOOOOOOOOOOOOD!!!!" -Troll 2

I'm seeing it in IMAX on Christmas Eve.  I'm not reading ANYTHING about until after.

"What can you expect from a bunch of seitan worshippers?" - Reginald Tresilian

Seeing the film in 5 hours. I will try and remember to give my non spoiler thoughts later on this evening! Again, May The Force Be With You ALL!!! Happy Star Wars everybody!

Mike Barrett
Profile
Broadway Legend
joined:4/13/13
Broadway Legend
joined:
4/13/13
Star Wars: The Rise Of Skywalker #6
Posted: 12/19/19 at 9:19pm
Gotta be honest, gut reaction is that was my least favorite Star Wars film ever. Iâm really not sure how I feel about any of it, there is A LOT to process. Certainly wonât unite the fan base, thatâs for sure. I really wanted to like this one too

Saw it last night and, overall, I wasn't fan.  I liked it better than Last Jedi in a way because there was actually movement in the story and some character development. I just think this one was trying to course correct "Last Jedi" while trying to play it safe and give into fan service which left HUUUUUUUUGE plot holes and head-scratching moments combined with WAY too much going on. But, yeah............I left the theater very disappointed.

I haven't heard anything good about this movie. It's a shame, because I'm a huge Star Wars fan but I really have no desire to see this movie and probably never will. After suffering through Abrams's two Star Trek movies I may never see one of his movies again.

Ya, the more I've sat with it I still dislike it. The bad way outweighs the good here, and there frankly isn't much good to begin with. Real disappointing end for me.

The franchise needed a compelling over-arching narrative, but this film reeks of muddle, fudge, pandering and hedging of bets.

I was bored and could not glimpse one single moment of the mystery, awe, vision and significance found in New Hope, Empire Strikes Back and Return of the Jedi.

I certainly didnt love it, nor did I hate it. Prob my least favorite of this trilogy.


Often it felt like watching a ping pong game...lots of back and forth, where stronger choices should have prevailed
If we're not having fun, then why are we doing it? These are DISCUSSION boards, not mutual admiration boards. Discussion only occurs when we are willing to hear what others are thinking, regardless of whether it is alignment to our own thoughts.

Miles2Go2
Profile
Broadway Legend
joined:8/10/17
Broadway Legend
joined:
8/10/17
Star Wars: The Rise Of Skywalker #12
Posted: 12/20/19 at 11:23pm
I will probably make my first trip inside an actual theater since around February to see this. I have to admit Iâm not really sure I ever saw all three of the original movies all the way through. I saw most of the next three movies and was not a fan.

Iâve liked the last two a whole, whole lot so Iâm hoping to like this one as well.

I had fun watching it but they should have stuck with Rian Johnson.

The Last Jedi is probably my second favorite film of the franchise, after Empire Strikes Back. Abrams goes out of his way to reverse course on Last Jedi. Most noticeably with the sidelining of Rose which is disappointing after the backlash Kelly Marie Tran received after Jedi's release. It feels like a film created for fan service and as a result it's over stuffed and not cohesive.

I guess the new cast is what saves it for me. I really like the trio of new main characters and hope we get to see them in future installments.

Did I love it? no.  I did like it tho. Even if I agree J.J. Abrams was shoehorning  waaaay too much stuff in there. He wasn't going to please everyone but he still had to try and throw something for everyone.

I really liked the production values, I think his use of the Carrie Fisher footage was as good as anyone could have done,  the transitions were a bit awkward but watcha gonna do?

There was nothing that surprised me tho ( maybe I've read to much old school SF?) and a few things that really annoyed me ( I don't care if Disney wants to try to roll them out again as toys NObody needed  the Ewoks!) the "a Solo Story" retread story line , the idea that a secret fleet with the destructive capacities and size of this one  could be as hidden ( who built them? w what resources?) as this was.   The importance of "a dagger" and HOW it is important (REALLY?!) The D-O droid w a megaphone VOICED by the Director. (groan)  These are just ones off the top of head.

I really liked they FINALLY corrected the "lone design flaw concept" that they could blow the DeathStars w  replacing it w a  dual signal broadcast platform.  The Spice smuggler bit ( different universe but nice wink),  I continue to marvel at Driver and his ability to just build this character layer after layer,  just totally pulled me in even w the


I can see the sequels coming but hey why do u think Disney paid so much to have ALL the StarWars Universe at its financial disposal? All in a solid B to B+ for a few moments.

I was torn on this one. Yes, it wasn't as blatantly derivative as The Force Awakens and it wasn't so detrimentally brazen as The Last Jedi, but it was.... fine? There were some fun action sequences, the visuals were incredible (even by Star Wars standards), Williams's score as well, Ridley and Driver were standouts in a huge cast, Emperor Palpatine was scary even after all these years...

...and yet, the plot holes and the way information was divulged throughout was either jarring or baffling, or some combination of the two. So many gaping plotholes that they had no intention of explaining. Not the finale I was hoping for by a longshot, but an entertaining ride all the same. 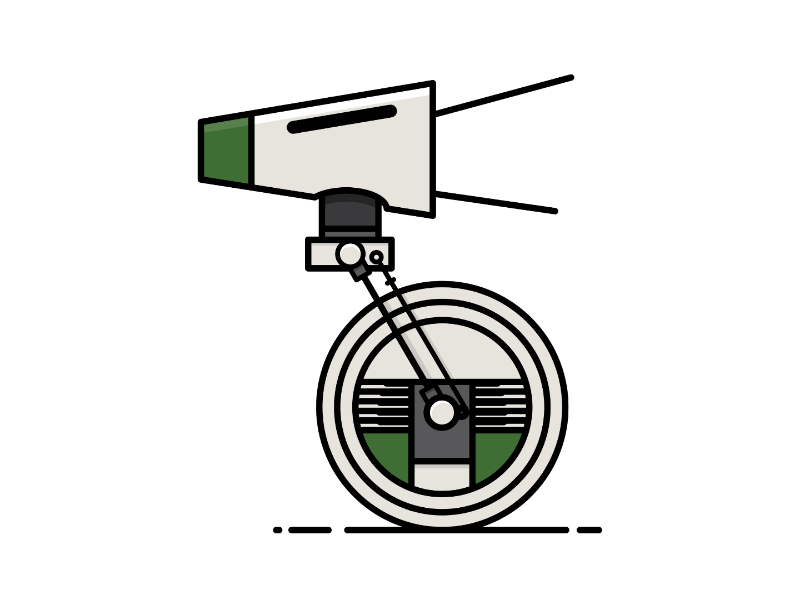 Only if Leia had birthed Palpatine's kid. Otherwise I'd say no. ( I will say the timelines are a bit off)

Opera: The Metropolitan Opera Has Announced its 2020â21 Season