Cailin Russo to Release New EP THE DRAMA on February 14

Los Angeles-based singer-songwriter Cailin Russo has announced the title and release date of her forthcoming EP The Drama, due out February 14, 2020 [PRE-SAVE]. 'The Drama' EP was executively produced by Chris Coady (Beach House, Yeah Yeah Yeahs), with additional production from The Invisible Men (Charli XCX, ZAYN) and Michael Percy and features Nick Zinner from the Yeah Yeah Yeah's on guitar.

Speaking to Billboard about the EP, Cailin reveals "I'm so grateful to finally release my second EP 'The Drama,' and to also have it be the foundation to my future sounds. Cheers and thank you to new wave for saving my life at the end of 2018. And thank you to my muse that burned me... without that I couldn't have rebuilt. I learned that through trauma comes pain. Pain turns into art. Art changes perspective (for yourself and whoever) and after all that you can find freedom. That was the blueprint to my project 'The Drama'. Life is always gonna hurt. I just smile through it all." The EP features two previously released tracks, including lead single, "DECLARATION," a hazy 80's guitar-drenched number, paired with an electrifying video which originally premiered on Billboard. In talking about the song, Cailin explains that it's "a fierce proclamation of a mistake from which I couldn't seem to escape. The song comes from that feeling where you almost reach the bottom and you have nothing to do but accept it, own it and let it run its course." The song, which was originally conceived in the parking lot of a London hotel as a poem on a notepad, serves as an introduction to her singular style. A gentle coo cruises over a thudding beat between echoes of guitar as she candidly admits, "This is the declaration of a f up, a product of how I was raised, and I can't expect a single teardrop. Whoa, I am ashamed." The follow-up single "FADE," pairs stark percussion with Cailin's quirky cadences and honest lyrics, as she sings, "I'm not guilty for my mistakes. I'm not proud of what we made, I just try to mean what I say. You just watch me fade away." It is paired with a nostalgia-drenched video (premiered on V Magazine) co-directed and edited by Cailin (who also wrote the treatment) and Ganna Bogdan and produced by Rebecca Hearn, shot on location in Idyllwild, a small forest town nestled in the San Jacinto Mountains in California.Speaking about the song, Cailin reveals, "It's my favorite song I've ever done. It literally brings me to tears. The story is very personal but also relatable. The song literally describes someone watch you deteriorate as a human and not doing anything about it," she continues. "It's so sad to realize you're in a relationship with someone who knows you're hurting, but won't help change the situation." "The whole EP is literally a play-by-play of the demise of my four-year relationship written within the chaos," Cailin explains. "The arc of the story starts from when I felt like I fed everything up. It's a place of extreme masochism where I'm like, 'I know you're bad for me, but I would do anything for you'. Then, it goes into the sad triumph where I'm heartbroken, but I'm making it through. Now, I'm good and fiercely independent."

To celebrate the release of The Drama EP, Cailin has announced a special EP release show at Los Angeles' Moroccan Lounge on Valentine's Day, February 14th, 2020. For more information and to purchase tickets, please visit HERE.

In other news, Cailin has been announced as one of the faces of the Armani Exchange Spring Summer 2020 campaign, which also features Dylan Jagger Lee, Will Peltz, pop duo, Bloom Twins and Ouyang Nana. The campaign was shot in LA by photographer Simon Eeles. 2018 saw the release of Cailin's debut EP, House With A Pool, as well as tours supporting Dream Wife in North America and Gomez and Black Honey in the UK. She also made her US festival debut this past summer at Lollapalooza in Chicago, having previously played on the renowned BBC Introducing Stage at the Reading and Leeds Festivals. Earlier this year, Cailin Russo joined forces with Chrissy Costanza for the song "Phoenix," written for the popular video game tournament, League of Legends World Championship. The song has racked up more than 25 million global streams on Spotify since its release earlier this month. Watch the video for "Phoenix" HERE. Cailin joined Chrissy for a special live performance of "Phoenix" at the League of Legends 2019 World Championships in Paris, live streamed to over 90 million people worldwide. Stay tuned for more exciting news from Cailin Russo, coming soon. 'The Drama' EP is available for pre-save now. 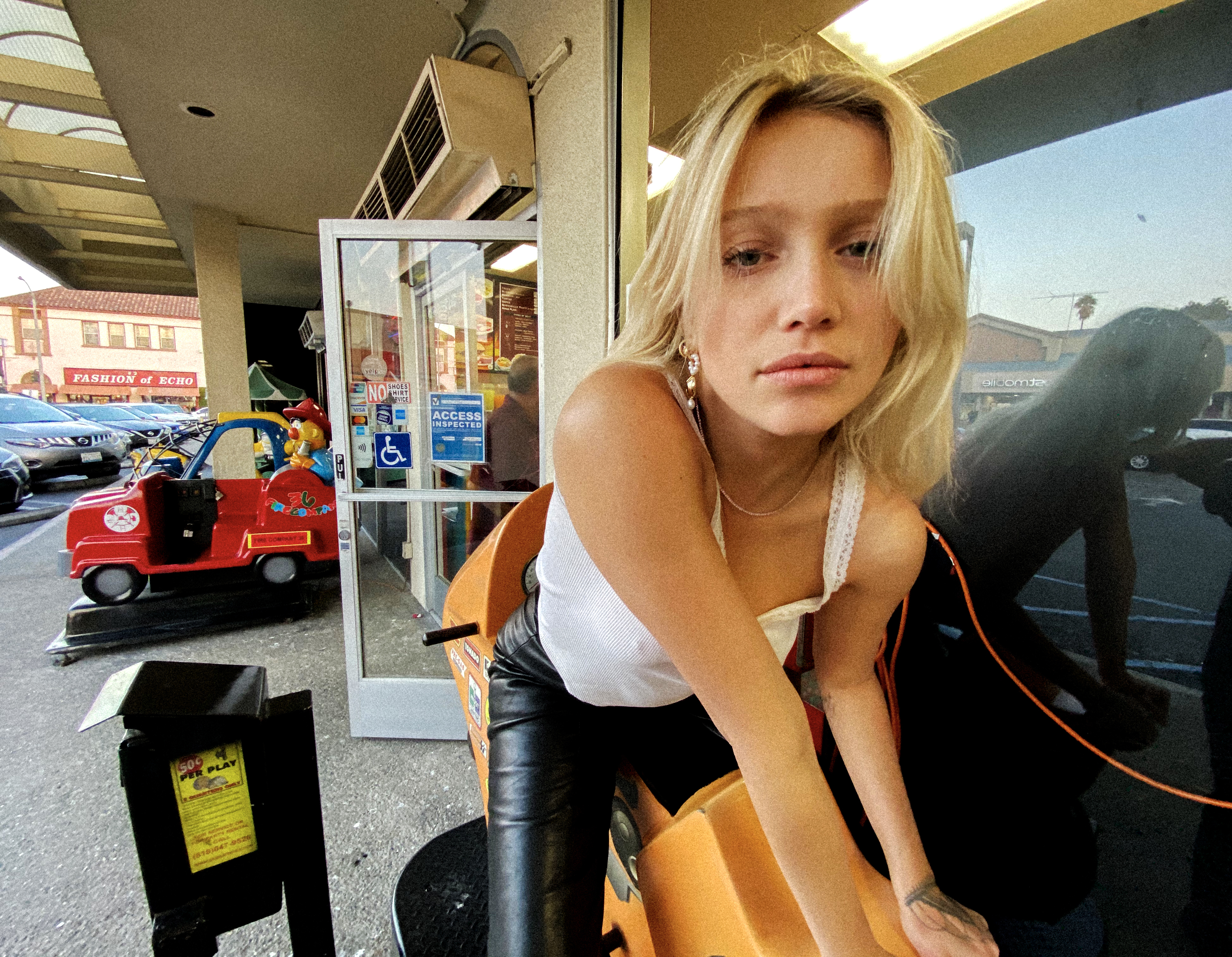 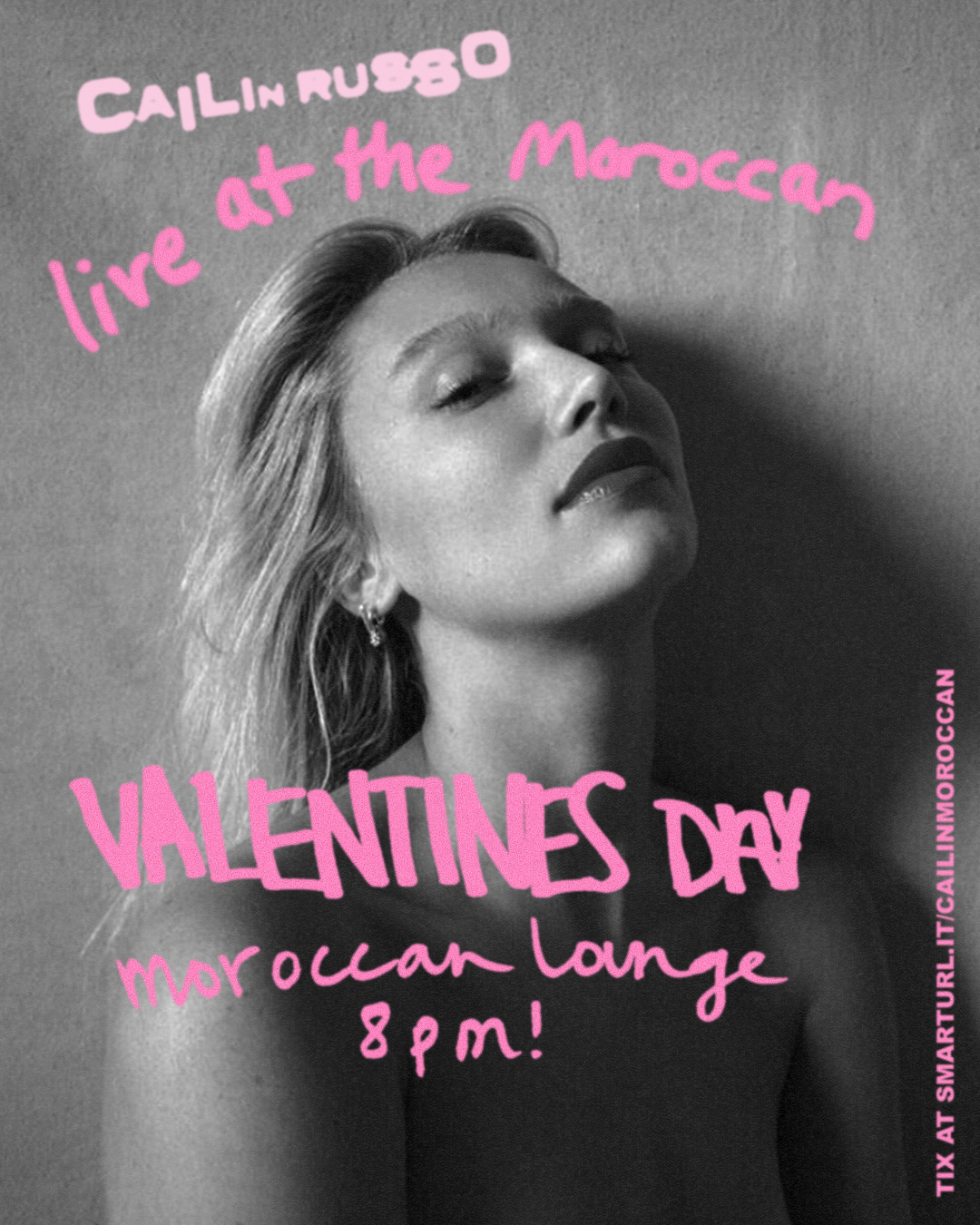 Thao & The Get Down Stay Down Release Video for 'Phenom'

Worl And 2 Chainz Return With 'Brick On My Face' Video

Howard Stern To Return To Radio This Monday