Pieces Of Disneyland, Animation Art, And Iconic Illustrations Heading To Auction At Profiles In History

Bidders will have a chance to own their own personal 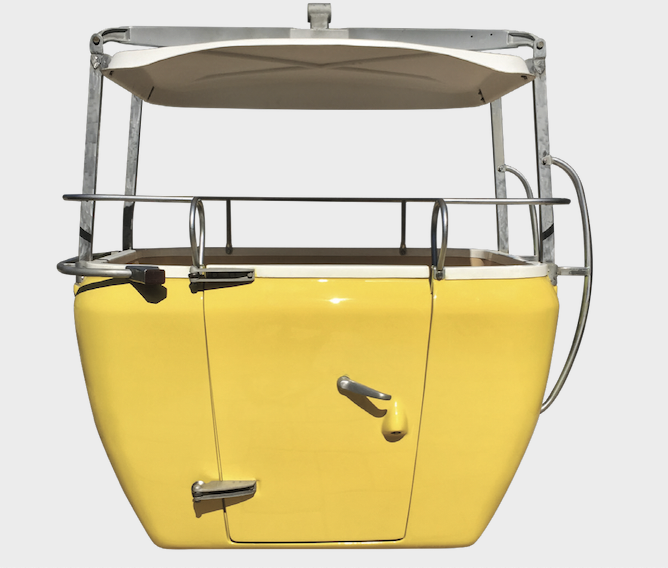 piece of Disneyland at Profiles in History's upcoming Animation & Disneyana Auction. Treasures on offer include rare Disneyland ride vehicles, park décor, and attraction posters, as well as animation art from some of the most beloved movies and TV shows of all time, and original illustrations by artists like Dr. Seuss. The auction will take place October 18th in Los Angeles.

A Skyway Bucket from the Skyway attraction at Disneyland. Beginning in 1965 and until the attraction's closure in 1994, these rectangular buckets could be seen ferrying passengers across Disneyland. These Skyway buckets hold the record for the highest price ever paid for a Disneyland attraction prop. It's pictured above and estimated to sell for $100,000 - $150,000. 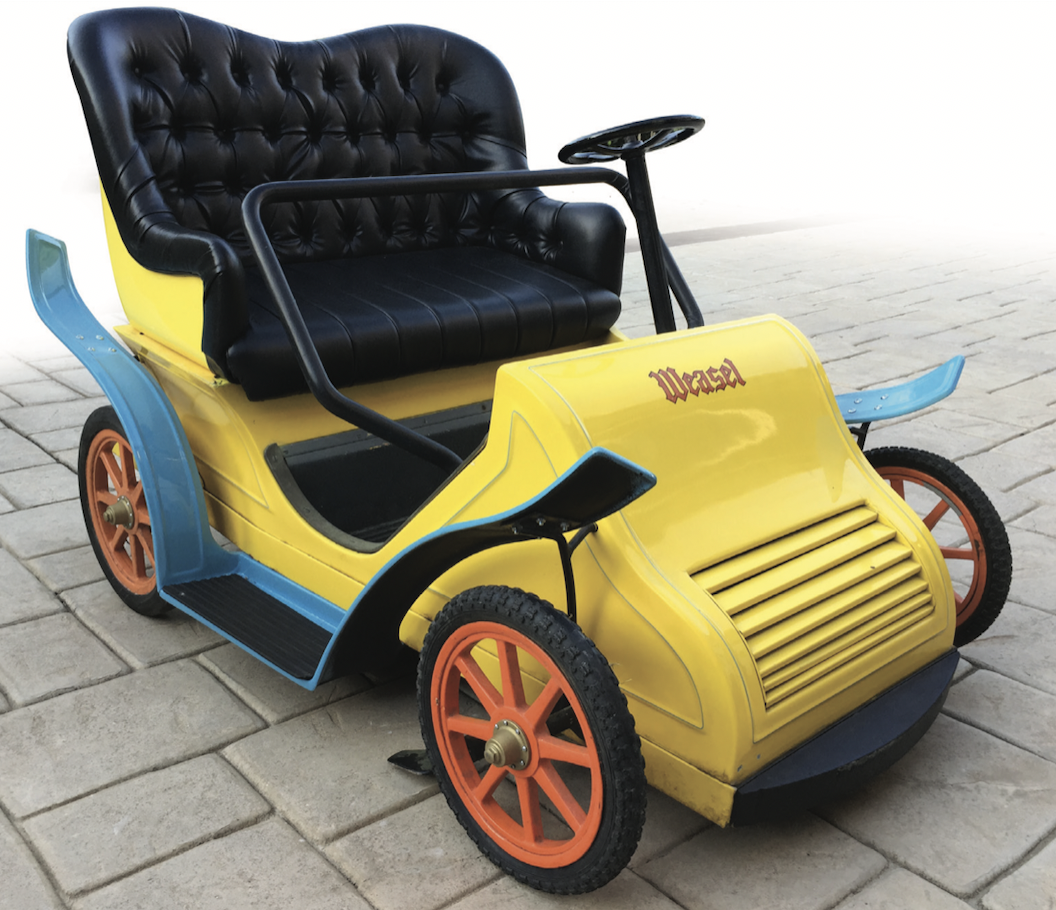 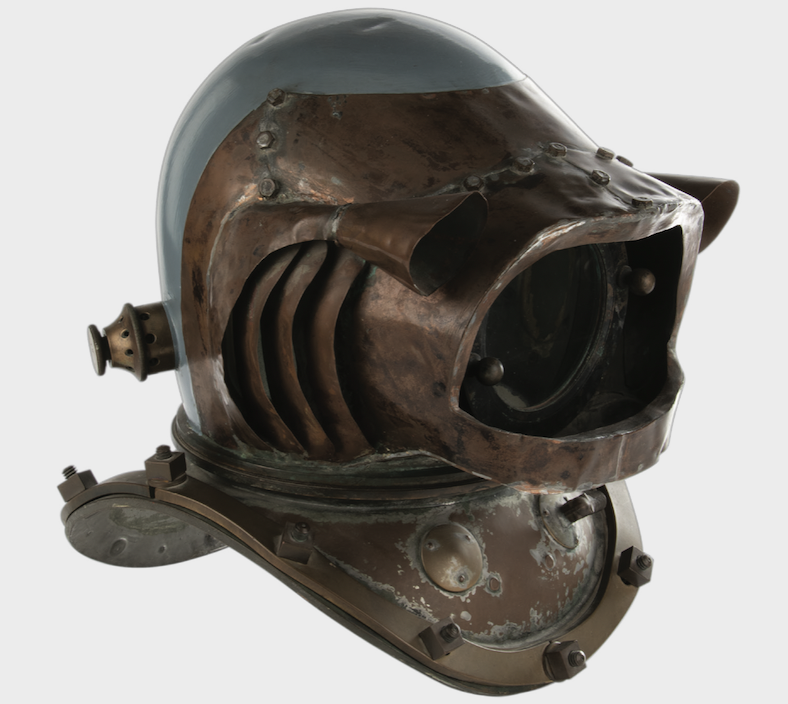 A hero "Nautilus" crewman "baldy style" dive helmet from 20,000 Leagues Under the Sea. Few films have captured the imagination of viewers like Disney's 1954 epic science fiction adventure 20,000 Leagues Under the Sea, adapted from Jules Verne's book of the same name. This is an incredibly rare Nautilus "baldy style" crewman underwater dive helmet, distinguished by its lack of a "crown" top seen on the majority of Nautilus divers. It's pictured left and estimated to sell for $15,000 - $20,000.

ABOUT PROFILES IN HISTORY
Founded in 1985 by Joseph Maddalena, Profiles in History is the world's largest auctioneer & dealer of original Hollywood Memorabilia, historical autographs, letters, documents, vintage signed photographs and manuscripts. Born into a family of antiques dealers in Rhode Island, Joseph "Joe" Maddalena learned early on how to turn his passion of collecting historical autographs into a career. Upon graduation from Pepperdine, Joe pursued his passion to become a full-time dealer of historical documents, and opened his first office in 1985. Profiles in History has held some of the most prestigious and successful auctions of Hollywood memorabilia and own virtually every Guinness Book record for prices of original screen-used memorabilia. Highlights from their previous auctions include the "Cowardly Lion" costume from The Wizard of Oz for $805,000; Steve McQueen's "Michael Delaney" racing suit from Le Mans for $960,000; From the history-making Debbie Reynolds Auction in June 2011, Profiles in History sold the Marilyn Monroe "Subway" Dress from The Seven Year Itch for $5.52M and the Audrey Hepburn Ascot Dress from My Fair Lady for $4.44M. In February 2012, Profiles in History arranged the sale of a pair of Judy Garland screen-used Ruby Slippers from The Wizard of Oz to the Academy of Motion Picture Arts & Sciences. In June 2017, at his Hollywood Auction 89, Joe sold the Gary Cannavo collection of Battlestar Galactica spaceships for 1.8 million dollars, the Saturday Night Fever dance floor for 1.2 million and an R2D2 for 2.76 million. In May 2018, Joe sold the Big Book of Alcoholics Anonymous for 2.4 million. In addition, Joe Maddalena was the star of Hollywood Treasure, which aired on Syfy. Hollywood Treasure took viewers into the fascinating world of showbiz and pop culture memorabilia.

$10 off AN AMERICAN IN PARIS at Drury Lane Theatre!