Where to See Shows During Philly Theatre Week

Philadelphia has so much more than great cheesesteak and the Liberty Bell - it's also home to some amazing theater. For the third time this February, we're excited to partner with Theatre Philadelphia on Philly Theatre Week 2020, when you can score free, $15, and $30 tickets to some of the best shows in town Feb. 6-16.

Need a little help navigating the festival? We're here for you. With more than 80 shows to see in 10 days, you might be feeling a little bit daunted. So check out some of our favorite places to see theater in Philadelphia, from an improv theater to a converted old firehouse with a restaurant on site!

Check out our guide to Philly Theatre Week venues below, and get your tickets now! 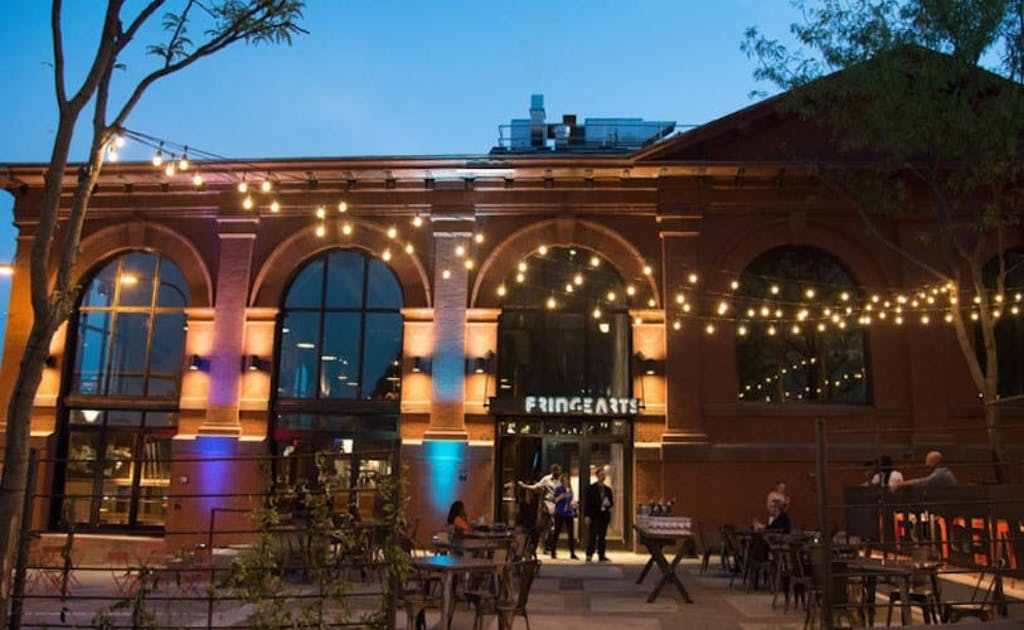 The permanent home of the Philadelphia Fringe Festival is so much more. This converted old firehouse has been turned into a performance arts mecca, where you'll find a theater space as well as a beer garden and restaurant, where you can catch performances too! During Philly Theatre Week, make sure you checkout the Blue Heaven Comedy Festival for some laughs.

Who says you need to have an actual theater to put on a show. The Unattended Baggage Company brings their show to you - your home to be exact. During Philly Theatre Week, get tickets to see "The Bed Show," which will be hosted in people's homes and share the history of beds, mattresses, and so much more. 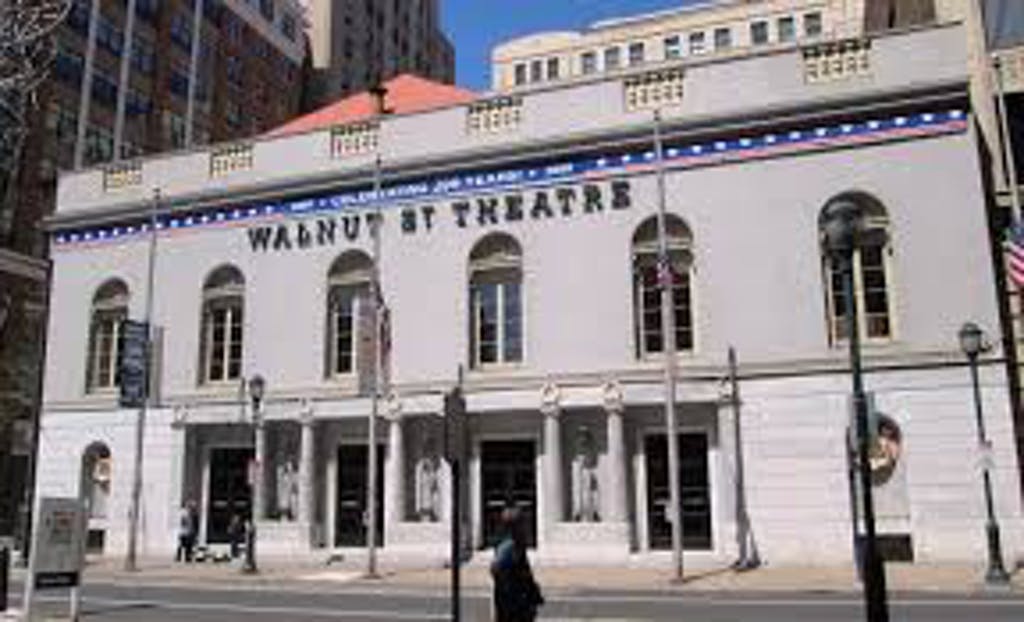 This theater is a Philadelphia institution, and whether you see everything they produce or you've never been, Philly Theatre Week is a great time for a visit. Check out Oscar Wilde's class comedy "A Woman of No Importance" or take the whole family to see "Grace for President." Or get your history on with "Thurgood," about the first black Supreme Court justice. 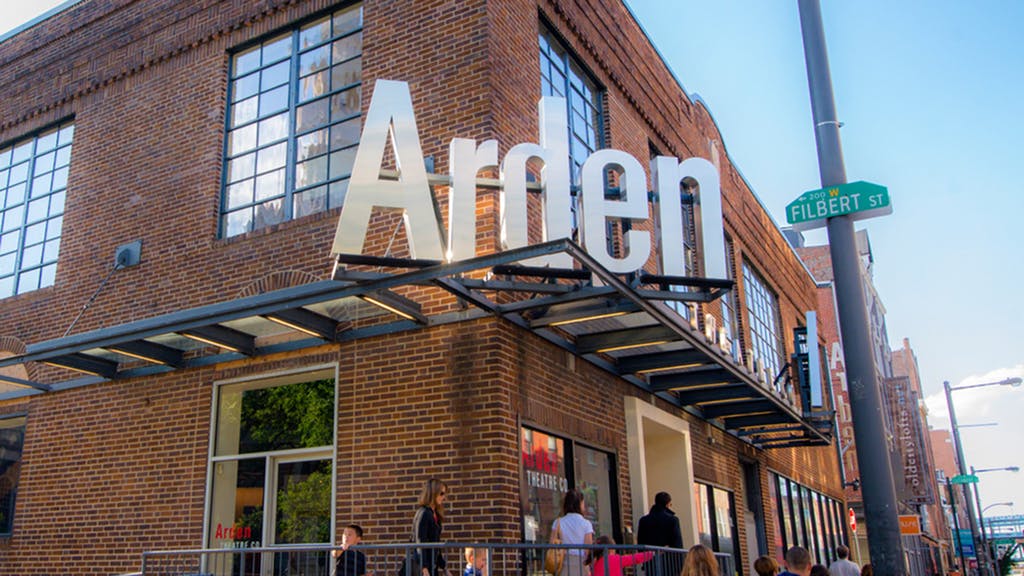 Another local favorite, the Arden Theatre Company has been bringing great theater to Philadelphia since 1988. During Philly Theatre Week, get tickets to see "My General Tubman" about the life of Harriet Tubman. 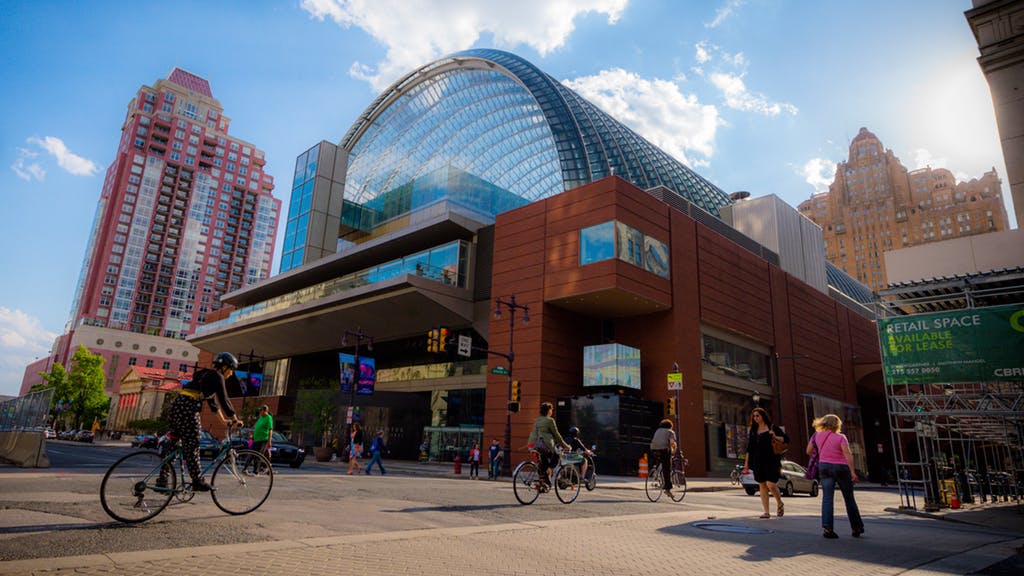 You can see anything at the Kimmel Center, from a big Broadway show to the symphony. During Philly Theatre Week, don't miss "Grey Rock," an exciting new work from Palestine about a young man's quest to build a space shuttle after the American moon landing in 1969.

If you love comedy and improv, you can't go wrong with Philly Improv Theater. There are so many shows to take in during Philly Theatre Week so no matter what your schedule looks like, there's a show for you here. 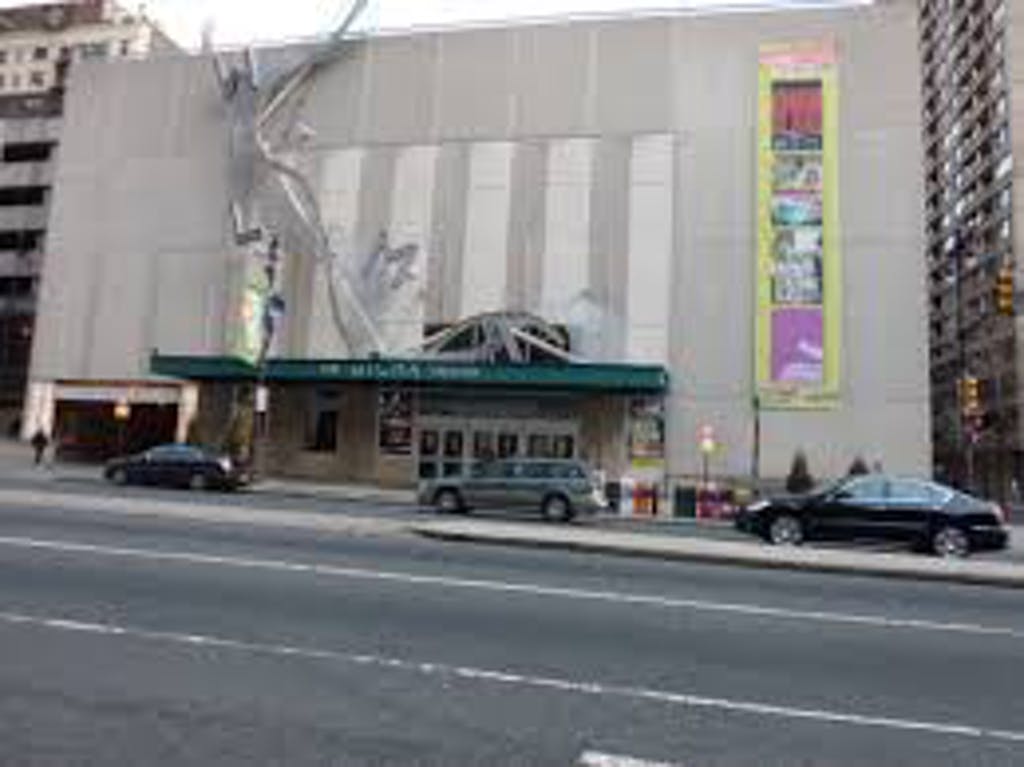 The Wilma is synonymous with groundbreaking and important theater, and seeing a show here means you're getting some of the best. During Philly Theatre Week, see Rajiv Joseph's "Describe the Night," which explores the depths of Vladimir Putin's power. 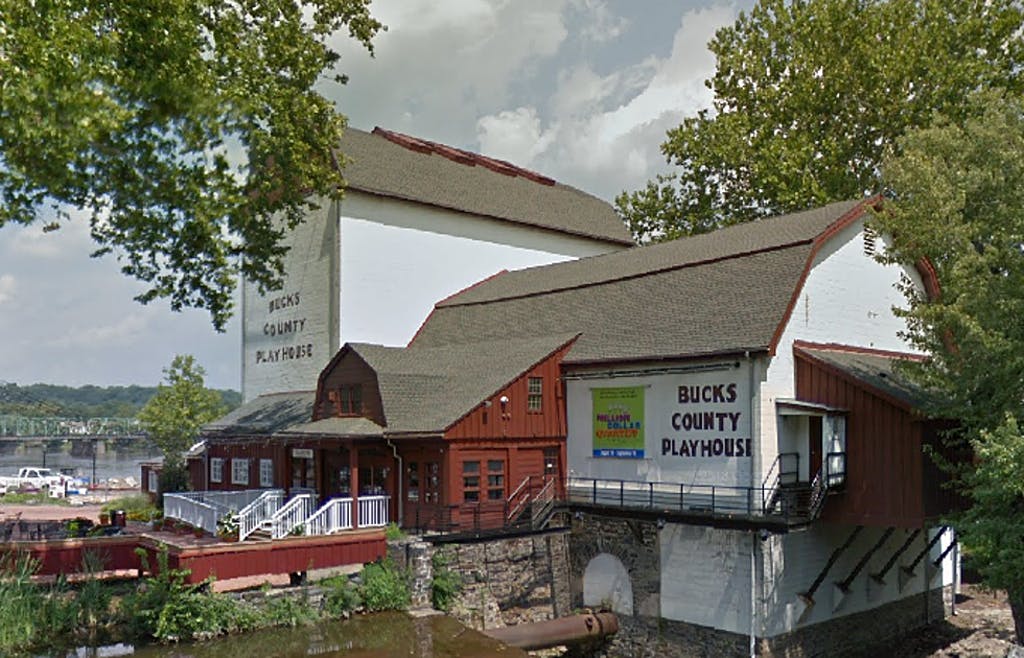 Enjoy a variety of exciting programming at Bucks County Playhouse. From the jukebox tuner "Forever Young" to "One-Man Star Wars Trilogy" and "One-Man Stranger Things Parody," the theater has a range of programming to offer during Philly Theatre Week. Bonus: There's a restaurant onsite so you can eat before or after the show.

Check out all of the shows playing during Philly Theatre Week, and get tickets now!

Susan B. Anthony And Frederick Douglass Come To Life In THE AGITATORS At Theatre Horizon

Readers Name The Musicals That Should Be Revived In The 2020s!

Quiz: Test Your Knowledge Of Broadway In The 2010s!