On Wednesday January 23rd and Thursday, January 24th, Musical Theatre Factory will present a staged reading of Jacob Jarrett's latest musical Wonderboy. Wonder Boy tells the story of Jackson, a young man navigating his identity as a transgender man and as a superhero. When Jackson's super genius twin sister creates a mysterious super drug, Jackson steals it, consumes it, and transforms into Wonder Boy. He becomes his college campus's superhero, and saves the day ("but in a feminist way"). However as he takes on his new responsibility, he soon learns that his new powers may be destroying the life he planned for himself. Through an imaginative pop rock score and libretto, Wonder Boy explores vulnerability, masculinity, and the connections we make to survive the dissonance we all feel between our bodies and brains.

Directed by JJ Maley, Wonder Boy will take place at Playwrights Downtown Studios (440 Lafayette St) on Wednesday, January 22nd, and Thursday, January 23rd at 2:00pm. Tickets are free of charge and are available at mtf.nyc/events. 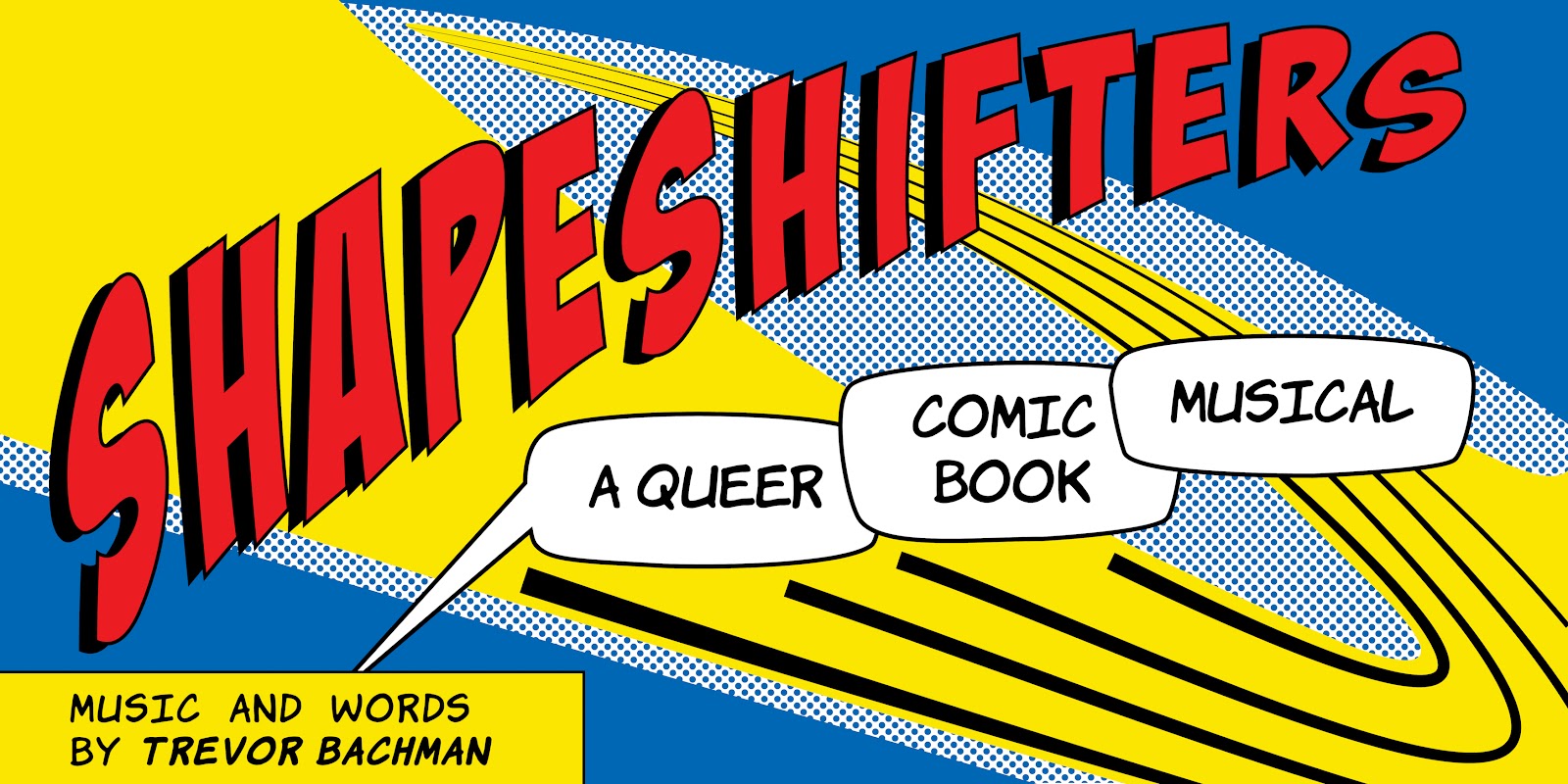 Presented at Judson Memorial Church as a part of Judson Arts Wednesdays (JAW), SHAPESHIFTERS is an exciting new musical that tackles the experience of non-binary youth in the very real oppressive environments in which they find themselves. Bridging the past, present, and future, SHAPESHIFTERS is a musical survival guide for uncertain times. "Teenage comic book genius, Mel, has run away from home. Secretly the leader of an underground tribe of

Directed by Zhailon Levingston, Shapeshifters will take place at Judson Memorial Church, as part of Judson Arts Wednesdays (JAW). JAW is the completely free, completely uncensored creative arm of Judson Memorial Church, a sacred and profane place that has nurtured artists and their work for decades. Started in the fall of 2009, just after several U.S. banks were bailed out by our Federal Government, JAW was designed to serve those in need of a human bailout, whether that be in the form of free food, free art, or just free company in a free space. 10 years later every Wednesday provides all three. Doors open at 7:15pm for a free community meal. Performance starts at 8:00pm

Spit&Vigor is Bringing Their Productions Online

Young Performers Come Together for LYRICS FOR LIFE Virtual Concert