CAMELOT to Gallop Into The Encore Musical Theatre 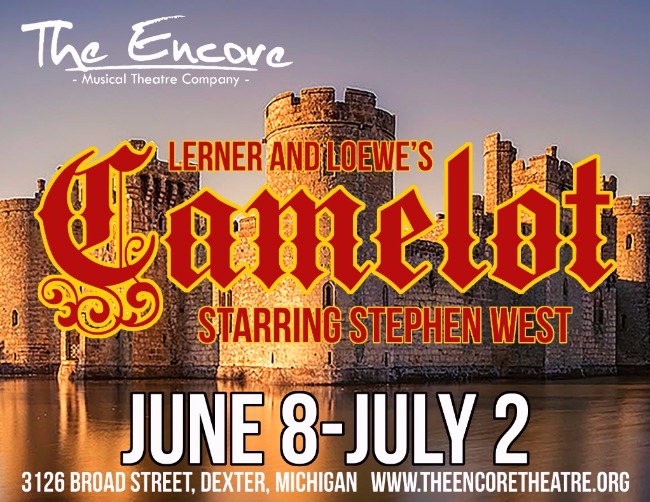 The Encore Musical Theatre Company continues its ninth season with the Lerner and Loewe classic on June 8, 2017.

Based on The Once and Future King by T.H. White, CAMELOT combines the legend and lore of King Arthur and his Knights of the Round Table with the enchanting melodies of two American Musical Theatre giants: Lerner and Loewe (Brigadoon & My Fair Lady). King Arthur and his new queen, Guenevere, rule their kingdom with the ideals of chivalry and peace, but the arrival of Sir Lancelot threatens the foundation of the realm in one of the most fabled love triangles of all time. First performed in 1960 at Broadway's Majestic Theater and featuring Richard Burton, Julie Andrews and Robert Goulet, CAMELOT brims with pageantry, splendor and favorite songs such as "If Ever I Would Leave You."

CAMELOT stars Metropolitan Opera baritone, Stephen West as King Arthur. Stephen has appeared with many of the finest opera companies in the world, including the Metropolitan Opera, La Scala, New York City Opera and Lyric Opera of Chicago, among many others. He has performed with the Los Angeles Philharmonic, the Philadelphia and Cleveland orchestras in venues such as Carnegie Hall, Tanglewood, and the Hollywood Bowl. He is currently a Professor of Music and Chair of the Voice Department in the University of Michigan School of Music, Theatre & Dance. Stephen has starred in over thirty-five musicals and received the Dramalogue Magazine Critic's Award for Best Actor in a Musical for his portrayal of Charlie Anderson in Shenandoah. A favorite at The Encore, West has previously appeared as Tevye in Fiddler on the Roof, Javert in Les Miserables, and Emile de Beque in South Pacific. 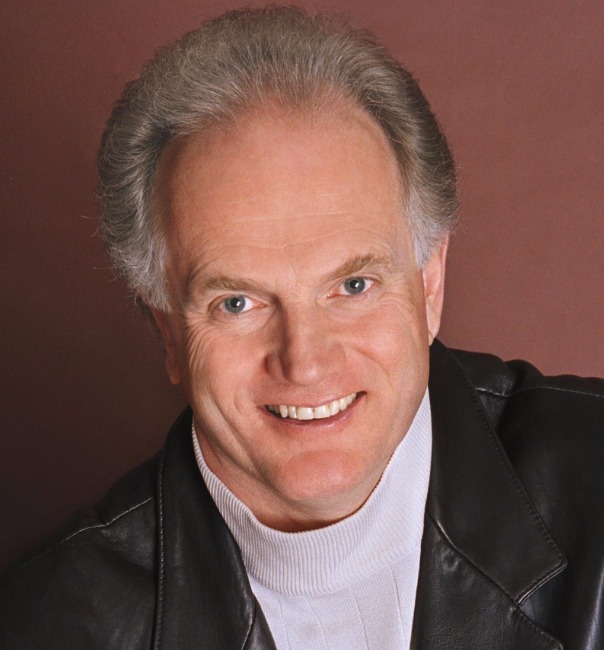 CAMELOT is directed by Daniel C. Cooney, with musical direction by Tyler Driskill, and choreography by Matthew Brennan. Sarah Tanner (Into the Woods & Assassins) will design the set and Costume Design by Sharon Larkey Urick and prop design by Anne Donevan.

Enhancing the performing arts in Washtenaw County, The Encore Musical Theatre Company is a non-profit musical theatre located in the historic Village of Dexter. The Encore Theatre has as its mission the creation of quality, original theatrical productions with an emphasis on Musical Theatre, utilizing a unique mixture of Broadway and local talent of all levels, while engaging and entertaining a wide audience from the surrounding community.

Williamston Theatre's Production Of THESE MORTAL HOSTS is Streaming Online