Sundance Institute, in collaboration with Science Sandbox, an initiative of the Simons Foundation, announced the expansion of the Science Sandbox Nonfiction Initiative, alongside the initial nine science-focused independent projects selected for support this year. The initiative, first introduced in 2018, aims to elevate the voices of independent artists working at the intersection of Science and nonfiction storytelling, as well as to encourage critical thinking, promote educated discourse and highlight the overlap of Science and art.

Following the initiative's successful inaugural year, the number of projects supported has increased from five to nine, a cohort co-curated by the Institute and the Simons Foundation. The selected projects will receive non-recoupable grants and access to Sundance Institute's year round continuum of support, which can help address creative, financial and production issues. In addition to this tailored project support, the grantees will receive opportunities for engagement events where they can connect with Sundance's network of alumni and creative advisors and Science Sandbox's roster of renowned scientists, as well as enthusiastic audiences. Tabitha Jackson, Sundance Institute Documentary Film Fund and Program Director, said, "The filmmaker and the scientist are both engaged in trying to understand the world. They use different methodologies but both share a sense of wonder; both seek to ask the right question and both need to be supported to carry out their work as part of an informed and progressive society. We are delighted by the breadth of cinematic language and the range of scientific endeavors that are represented in this partnership, which gets stronger every year." The nine current recipients of the grants are Edge of Time, directed by Stephanie Spray; The Eyes to See, directed by Ian Cheney and Sharon Shattuck; Fathom, directed by Drew Xanthopoulos; The Last Kidney Donor, directed by Penny Lane; Missing Microbes, directed by Steven Lawrence and Sarah Schenck; Raising Khan, directed by Trevor Frost and Melissa Lesh; Red Heaven, directed by Lauren DeFilippo and Katherine Gorringe; Untitled Black Hole Film, directed by Peter Galison; and Users, directed by Natalia Alamda. More info on each of these projects can be found below. Greg Boustead, Director of Science Sandbox, said "There's no one way to tell stories about science. This cohort of projects demonstrates the myriad ways scientific ideas can be transformed into relatable and inspiring narratives - whether through emotion, persuasion, edification, or provocation."

Edge of Time
Director and Producer: Stephanie Spray
Time stands still as a scientific drilling ship retrieves sediment cores from the seabed at the equator. A work of ethnographic sci-fi, Edge of Time intertwines Jorge Luis Borges' meditations on immortality with scientists' reflections on oceanography, time, and extinction.

Fathom
Director: Drew Xanthopoulos
Producer: Megan Gilbride
Fathom follows the world's most immersed whale researchers to explore their groundbreaking work and how a life among whales has shaped them personally.

The Last Kidney Donor
Director: Penny Lane
Producer: Gabriel Sedgwick
Director Penny Lane's decision to donate her kidney to a stranger leads into an exploration of organ transplantation - past, present and future. Part scientific drama and part humorous personal essay, the film shows how scientists made organ transplantation possible, and now aim to make it a thing of the past.

Missing Microbes (working title)
Directors and Producers: Steven Lawrence, Sarah Schenck
Facing an international public health crisis - the disappearance of our microbes (the 'good bugs' that live in us and are passed down from mom to baby) - two globetrotting scientists race to save our health, while four patients with life-threatening diseases triggered by this loss fight for their lives.

Raising Khan
Directors and Producers: Trevor Frost, Melissa Lesh
After returning from Afghanistan with severe depression and PTSD, Harry Turner went to the Peruvian Amazon to end his life. There, he met conservationist and scientist Samantha Zwicker, and through their work together raising orphaned wildlife he is finding a reason to live. 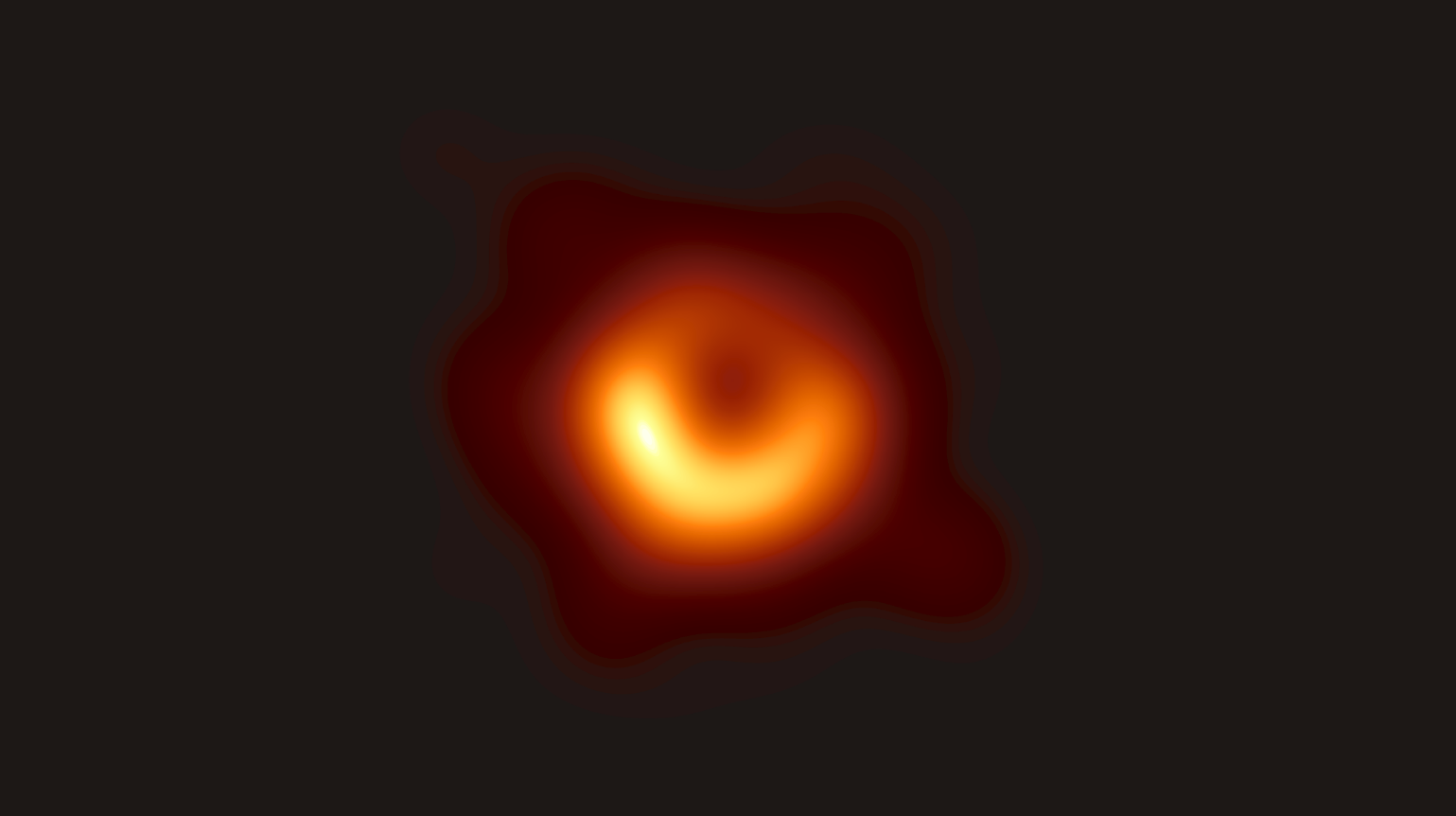 Untitled Black Hole Film (working title)
Director: Peter Galison
Producers: Peter Galison, Chyld King
Follow as a team of theorists - including Stephen Hawking - seeks to resolve the greatest paradox in physics; as philosophers grapple with the meaning of a tear in reality itself; as the Event Horizon Telescope links telescopes around the world trying to see, for the first time, a black hole.

Users (working title)
Director: Natalia Alamda
Producers: Elizabeth Lodge Stepp, Josh Penn
Is technology an expression of our humanity or is technology destroying our humanity? As our society moves increasingly towards a "technopoly" civilization, this visual essay documentary will explore the unintended and often dehumanizing consequences of our society's embedded belief that technological progress will lead to the betterment of humanity.

AMC Theaters May Never Reopen Due to Credit Score Decline