Crawley's On Stage: Stars Who Made Their Way from Downton to Broadway!

It's hard to believe that almost two years has gone by since the Crawley family and their servants graced our television screens on the hit series Downton Abbey.

With over 50 Emmy nominations, more than any other British show in Emmy history, DOWNTON ABBEY is one of the most honored series on television. It has won 11 Emmys, three Golden Globes, three Screen Actors Guild Awards, a Producers Guild Award, and and three BAFTAs. DOWNTON ABBEY is a Carnival Films/MASTERPIECE Co-Production written and created by Julian Fellowes. It is Executive Produced by Gareth Neame, Julian Fellowes, Liz Trubridge and Nigel Marchant. Chris Croucher is the Producer. The Executive Producer for MASTERPIECE is Rebecca Eaton.

Downton Abbey's Elizabeth McGovern recently made her return to Broadway in Roundabout Theatre Company's Time and the Conways, starring as Mrs. Conway. McGovern was last seen on Broadway in 1992 in Hamlet, and made her Broadway debut in 1989 in Love Letters.

McGovern is not the only DOWNTON ABBEY star who has spent some time on the Great White Way. BroadwayWorld takes you on a trip down memory lane to the times when the DOWNTON ABBEY cast graced the stage!

Dan Stevens starred in DOWNTON ABBEY from 2010-2012 as Matthew Crawley, THE SON of the late Dr Reginald Crawley, a physician, and Mrs Isobel Crawley, a trained nurse.

Stevens' other stage credits include As You Like It, Much Ado About Nothing and Hay Fever for Sir Peter Hall, The Vortex, and two Tom Stoppard plays - Every Good Boy Deserves Favour and Arcadia.

Smith first starred on Broadway in 1956 in New Faces of 1956, a musical revue produced by Leonard Sillman and John Roberts in association with Yvette Schumer. 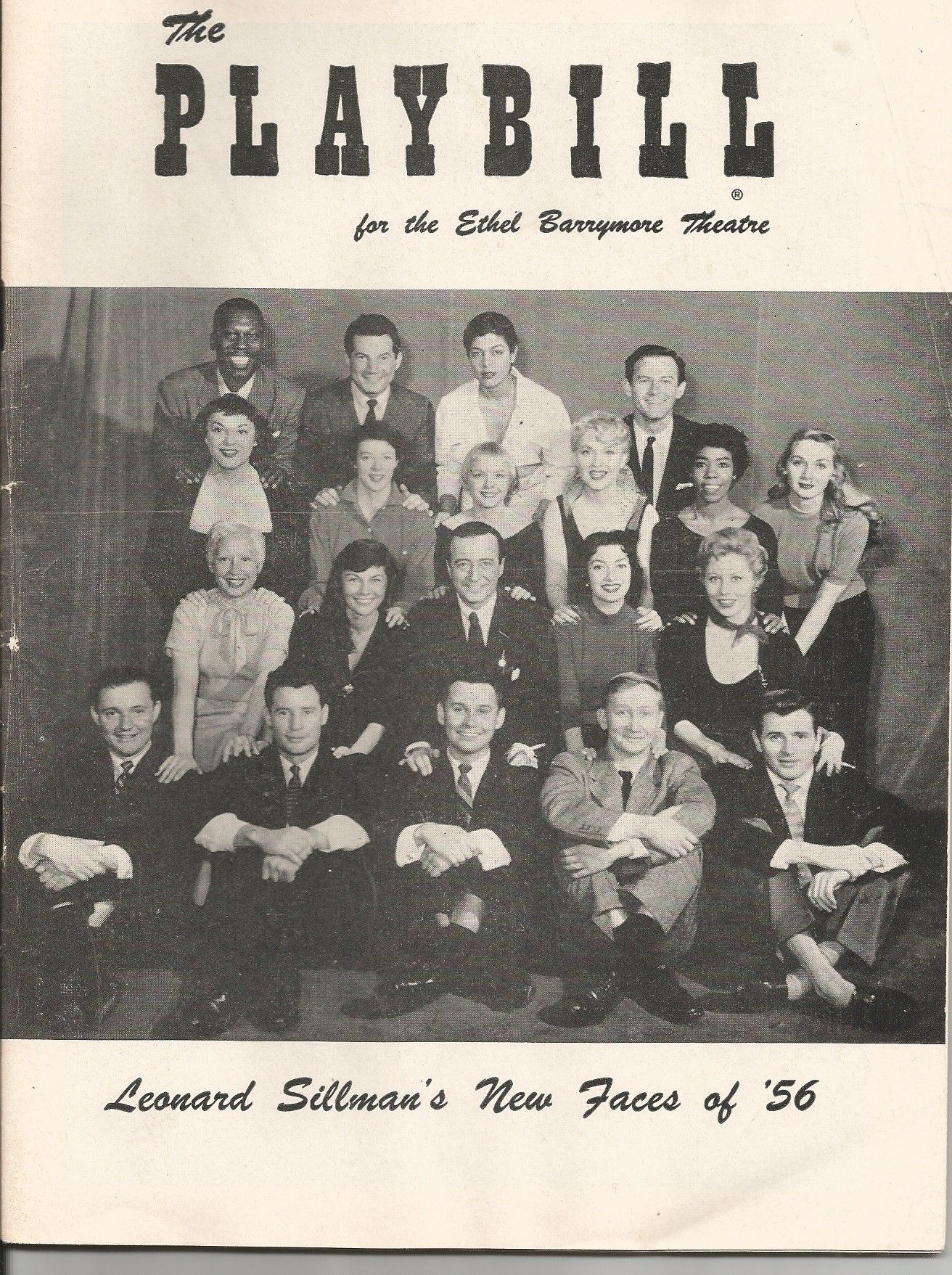 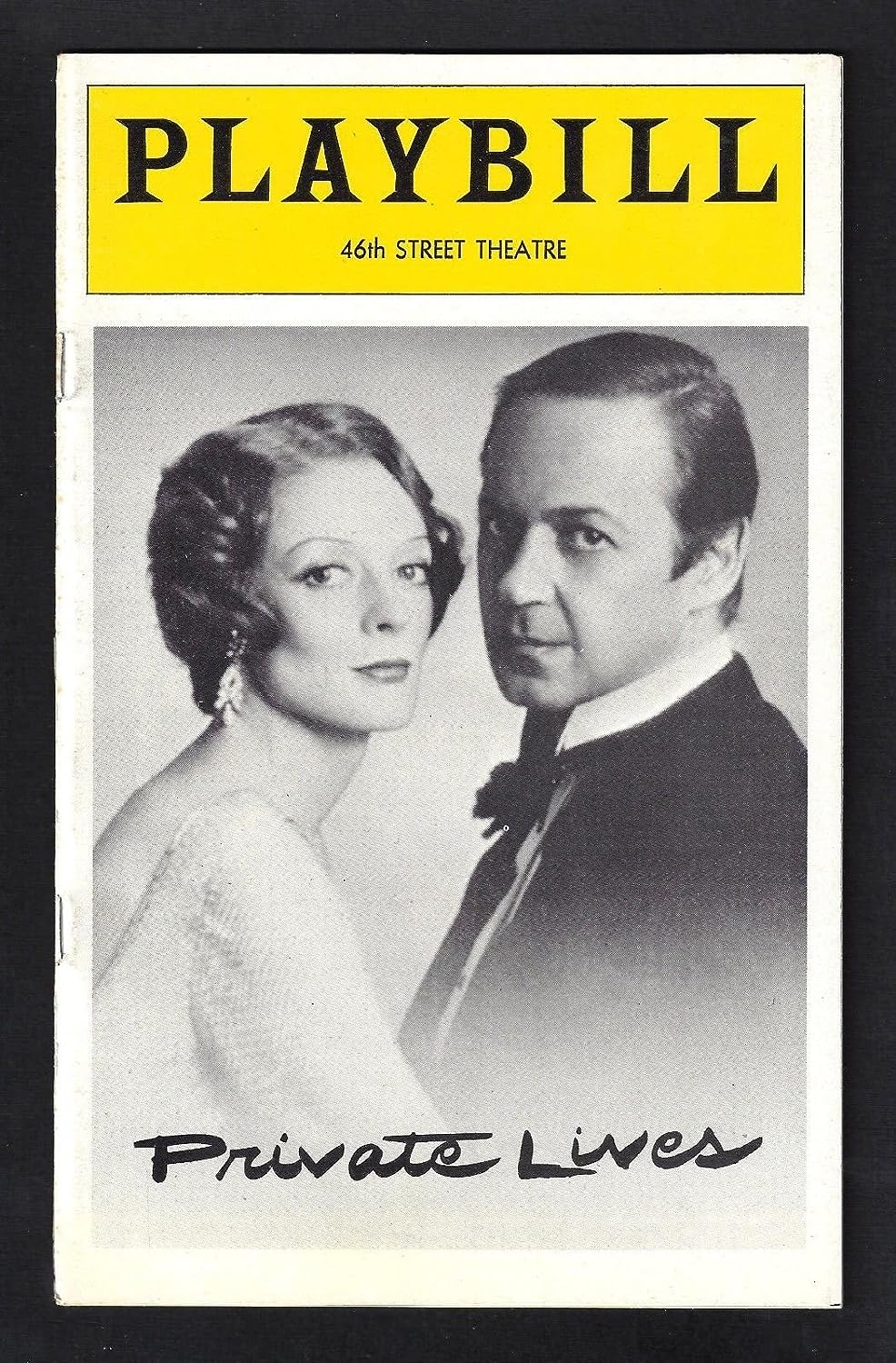 Coyle made his Broadway debut in 1999 in The Weir, landing him a Theatre World award win. Coyle starred alongside Kieran Ahern, Dermot Crowley, and more. The Weir played 277 performances.

Prior to starring as Isobel Crawley, Penelope Wilton made her Broadway debut in 1971 in the original production of The Philanthropist at the Ethel Barrymore Theatre. The Philanthropist played 64 performances and was nominated for three Tony Awards.

Wilton has made countless other stage performances in London and the UK, including King Lear, Much Ado About Nothing, Hamlet, A Delicate Balance, and Taken at Midnight.

Downton Abbey's Samantha Bond (Lady Rosamund Painswick) made her Broadway debut in 1999 in Amy's View, starring with Judi Dench, Tate Donovan, Ronald Pickup, and more. Bond was nominated for a Tony Award and Outer Critics Circle Award for Featured Actress in a Play.

Amy's View played at the Ethel Barrymore Theatre for 103 performances.

Shirley MacLaine, who starred as socialite Martha Levinson in Downton Abbey, first starred on Broadway in 1953 in Me and Juliet at the Majestic Theatre. A year later in 1954, MacLaine starred in the original production of The Pajama Game as a dancer and understudy for Gladys.

MacLaine later returned to Broadway with her own musical revue in 1976 and 1984, where she recounted her life in show business and journey from The Pajama Game to Academy Award-winning film stardom.

Iain Glen portrayed the brusque, domineering Sir Richard Carlisle on Downton Abbey. Before living the in the world of Downton, he made his Broadway debut in 1988 alongside Nicole Kidman in The Blue Room at the Cort Theatre.

The Blue Room played 81 performances on Broadway and won two awards, including a Theatre World Award win for Kidman.

Julien Ovenden starred in Downtown Abbey as Charles Blake during the season 4 and 5. In 2006, Ovenden made his Broadway debut in revival of Butley as Joseph Keyston, starring alongside Nathan Lane, Dana Ivey, Pamela J. Gray, and more.

Harry Hadden-Paton, who starred as Herbert "Bertie" Pelham in the final two seasons of Downton Abbey, will be making his Broadway debut next year in M. Fair Lady.

His UK theater credits include in the West End: The Importance of Being Earnest (Ian Charleson Award nomination), Flare Path, and The Pride. Off-West End: She Stoops to Conquer (The Royal National Theatre), Posh(The Royal Court), The Changeling (The Young Vic), and The Prince of Homburg (The Donmar Warehouse).

VIDEO: Go Inside The Rehearsal Room of MESSAGE IN A BOTTLE

VIDEO: Josh Gad Says Working With Hugh Laurie Was a 'Pain in the Ass'

From This Author Danielle Ashley

Danielle, originally from Massachusetts, currently resides in Orlando, FL. She graduated from Liberty University with a BS in Business Administration: Marketing in 2015. Danielle has (read more...)