Six directors have convened in Arles, France for the sixth annual Sundance Institute | Luma Foundation Directors Retreat in Arles, France, from August 1-12, 2019. Founded in 2013 as a creative collaboration between Sundance Institute's Theatre Program and Luma Foundation, the Retreat is an opportunity for directors to meet, share best and emerging practices, and work self-directed on their upcoming projects.

"At this Retreat, we ask only for a spirit of inquiry from our participants," said Christopher Hibma, Director of the Institute's Theatre Program. "We've broadened our scope to include artists across disciplines, and our conversations and reflections -- about careers, aspirations, the industry, and art -- will evolve as a result. This community comes together in Arles, a city that has embodied and fostered creativity for thousands of years -- and more specifically, under the auspices of the Luma Foundation, which has focused the boundless inspiration of the place." In addition to organized confabs and unstructured work time, the group will participate in cultural outings -- including exhibitions at the Rencontres d'Arles and the Vincent Van Gogh Fondation Arles.

The Fellows selected for this year's Retreat are:

Omar Abusaada is a Syrian director and playwright who lives in Damascus. His works include: The Factory (2018), While I Was Waiting (2016), Antigone of Shatila (2014),Syria Trojan Women (2013), Almirwad Wa Almikhala (2009), Al Affich (2006), and others. He has performed internationally at Lincoln Center in New York, Wiener Festwochen, Festival d' Automne in Paris, Zurich Theatre Spektakel, and Meeting Points, among others. 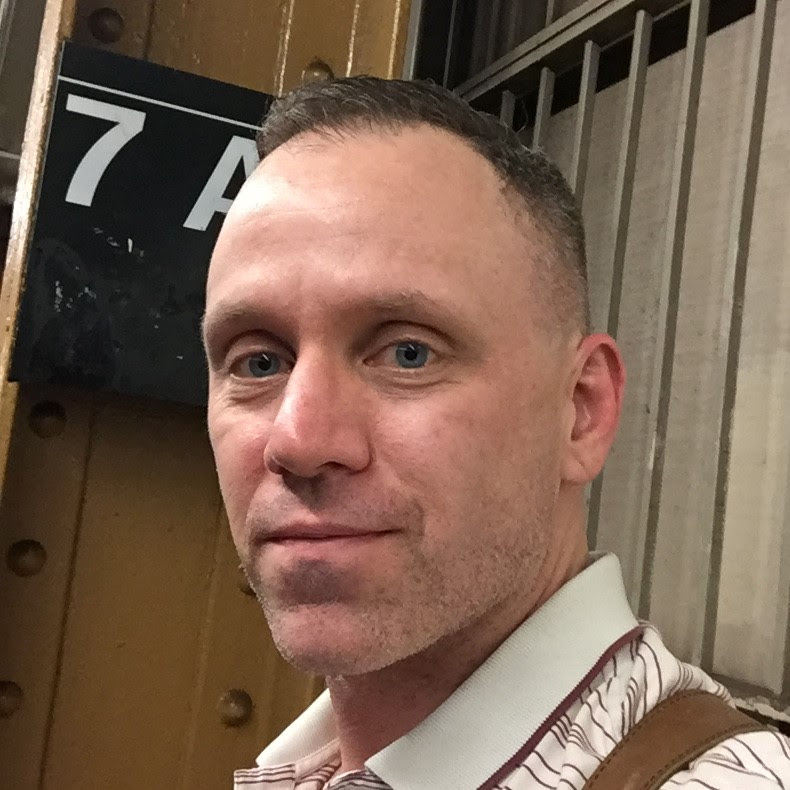 Steve Cosson is the writer/director of numerous shows as the Artistic Director of The Civilians, with productions at major Off-Broadway and regional theaters, several BAM Next Wave Festivals, international touring and as artist-in-residence at the Metropolitan Museum of Art. Director of many world premieres by writers including José Rivera, Anne Washburn, Bess Wohl and composer Michael Friedman. 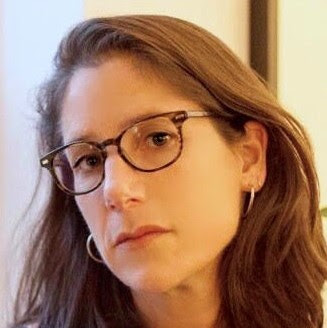 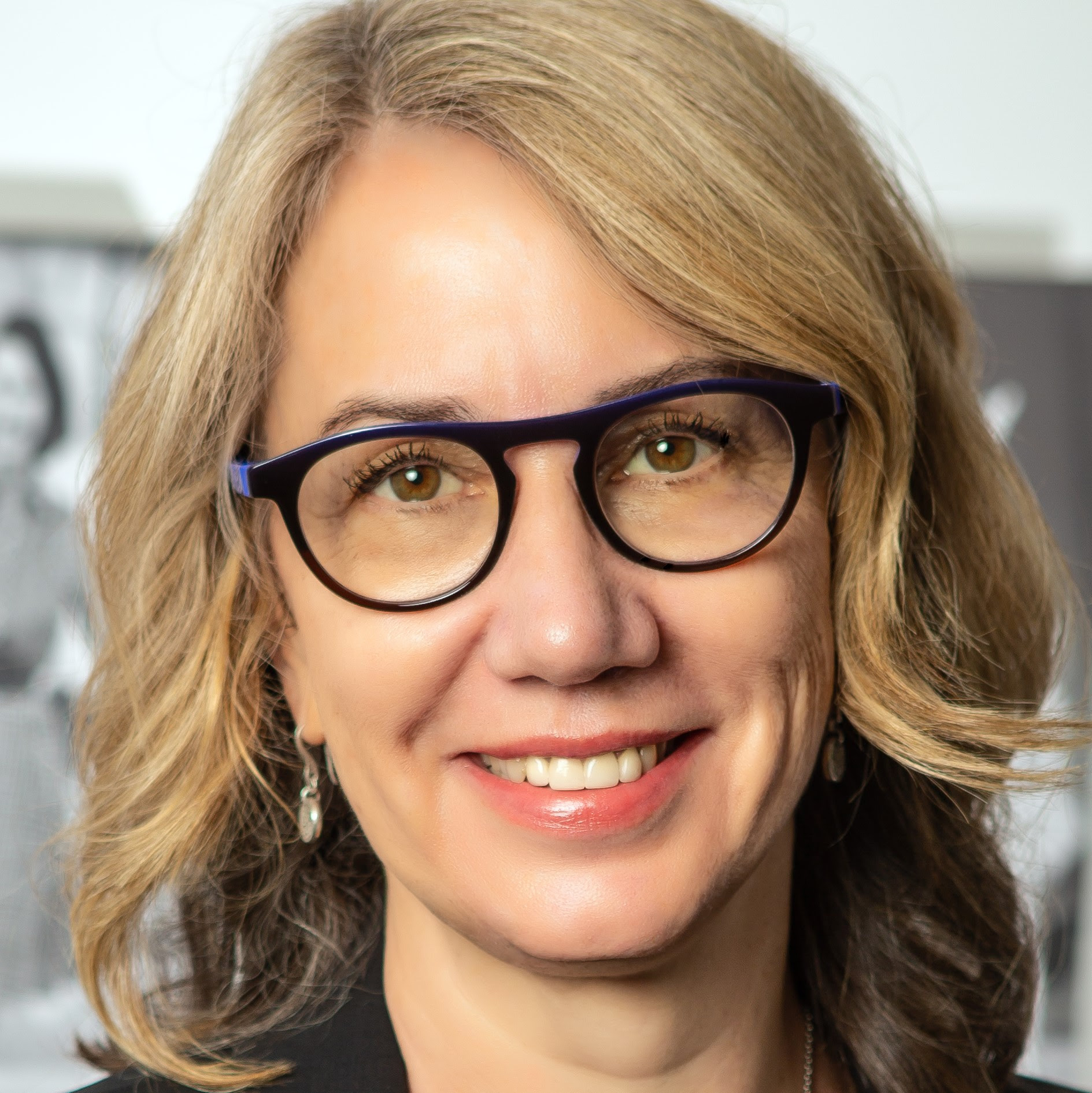 In 2008, Laura Penn joined SDC, the theatrical union that unites, empowers, and protects professional stage directors and choreographers throughout the United States. Prior to SDC, Laura supported the careers, and produced the work, of many of the country's leading directors and playwrights at Seattle Rep and Arena Stage, and as the Managing Director of Seattle's Intiman Theatre. 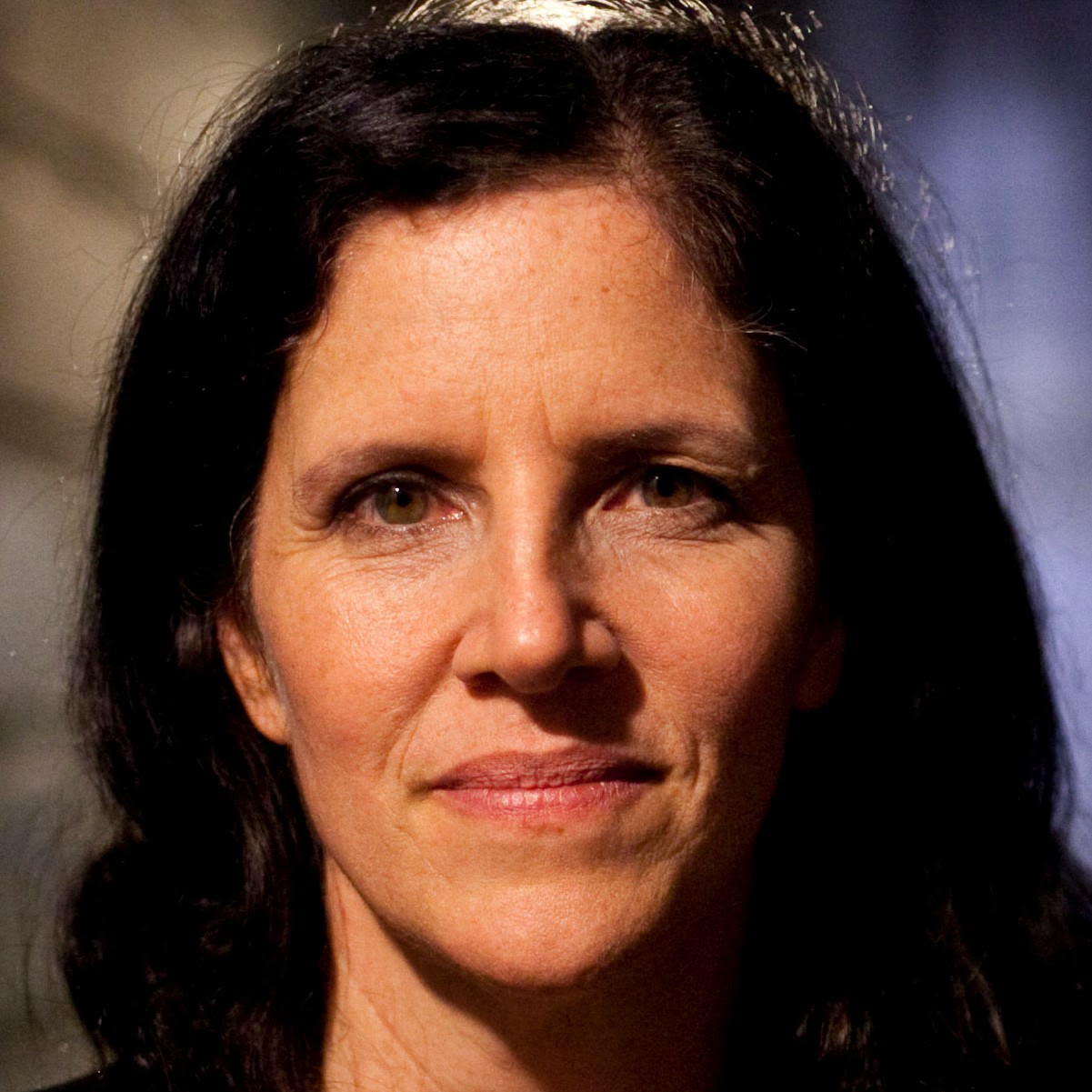 Filmmaker Laura Poitras received an Academy Award for her film CITIZENFOUR, and a Pulitzer Prize for her reporting on the NSA. Her solo exhibition of installations, Astro Noise, was presented at the Whitney Museum. Her most recent film is a collaboration with Forensic Architecture. She is the recipient of a MacArthur fellowship. 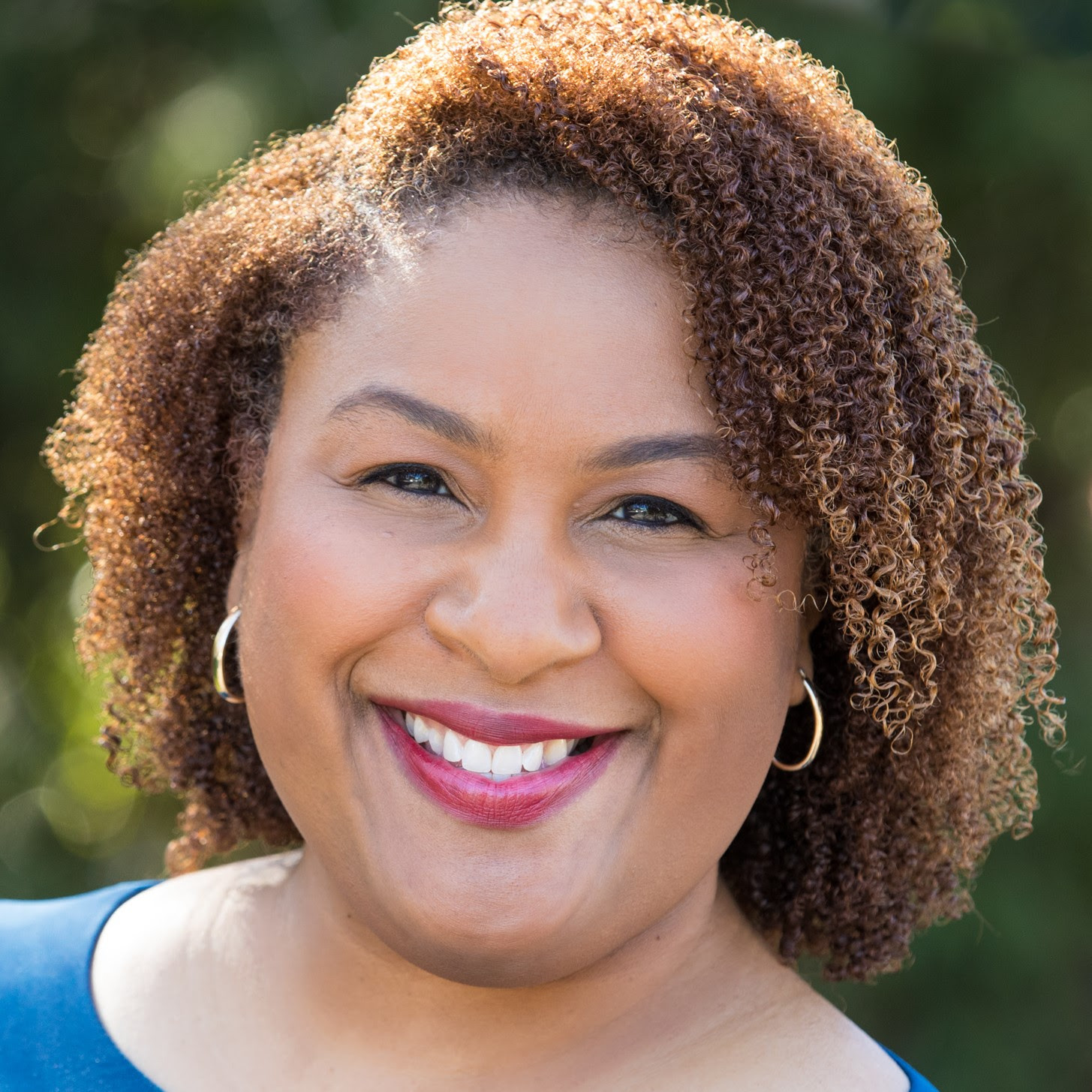 Scoop: Coming Up on a Rebroadcast of BEAT SHAZAM on FOX - Saturday, March 7, 2020

Scoop: Coming Up on a New Episode of OUTMATCHED on FOX - Thursday, March 5, 2020

Scoop: Coming Up on a New Episode of LAST MAN STANDING on FOX - Thursday, March 5, 2020

VIDEO: The Cast of MOULIN ROUGE! Performs a Medley on GMA

VIDEO: Olivia Rodrigo Performs 'All I Want' From HSMTMTS