Hilma af Klint: Paintings for a religious experience at the Guggenheim

Hilma af Klint:
Paintings for a religious experience at the Guggenheim
by Barry Kostrinsky

Much discourse recently has attempted to hone in on who made the first abstract painting. The first major solo show in the US for the Swedish artist, Hilma af Klint at the Guggenheim Museum tries, like any show and her curatorial staff would, to stump for their candidate. Yet, there is something more important to garner from this exhibition on view until April 23rd of over 170 works from about a century ago that can only be gleamed from seeing the works in the Guggenheim's spiral setting that will be hard to put into words, as all religious experience are. 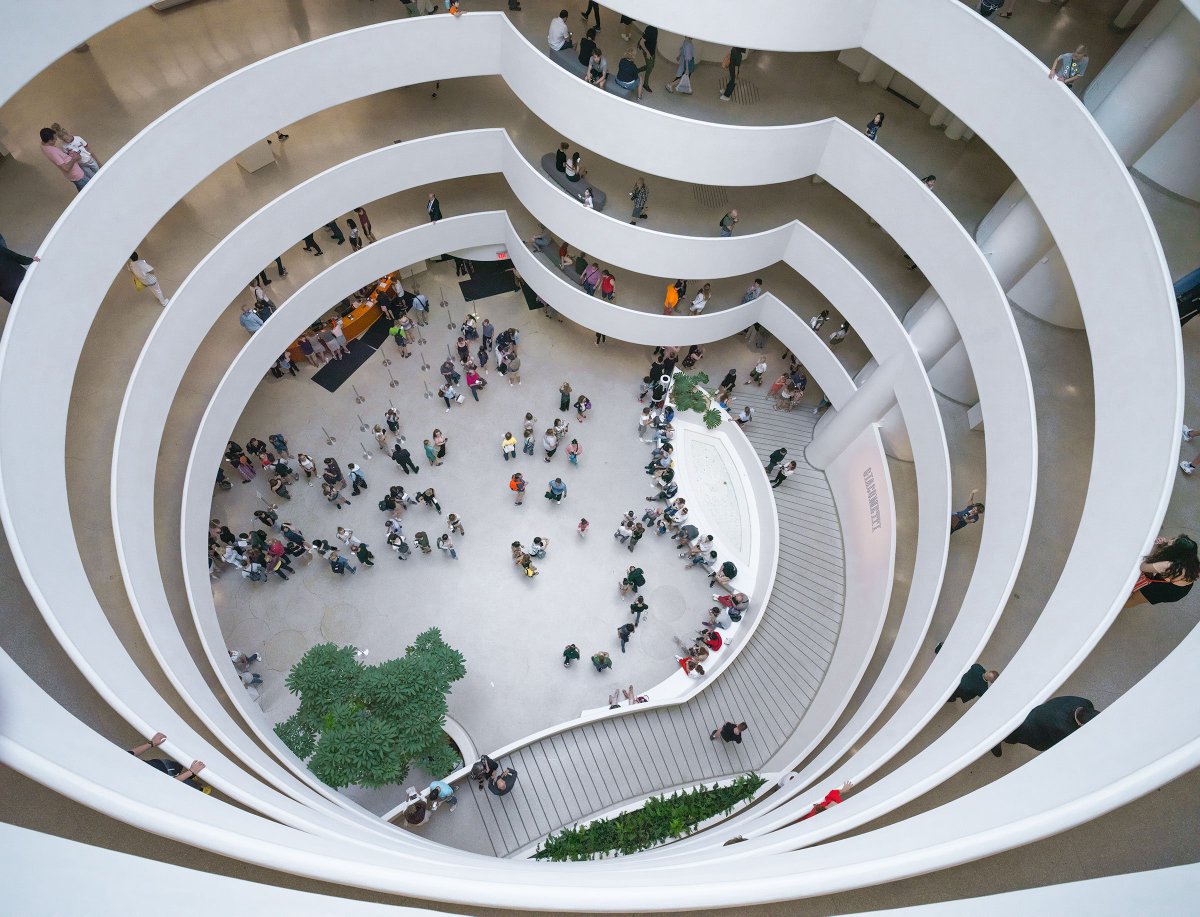 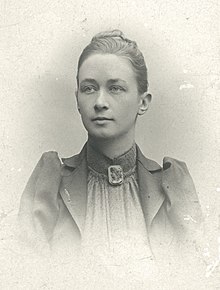 Frank Lloyd Wright, the well known architect of one of NYC's prized museum jewels and stunning architectural monuments, envisioned his building as a 'Temple of the Spirit'. Oddly or better yet, synchronistically, Hilma, who forbid her work to be shown until a good 20 years after she passed as she felt her time was not ready to receive her message, wanted her works to be seen as 'paintings for a temple' with a spiral connecting the levels. A chill should shudder up and down your spine about now. Our times, a good three score passed Hilma's 20 year holding period are probably no better to digest her message but let us have a go.

At first glance individual works do not seem to carry the weight of masterworks. This makes sense as the bulk of the works on view were conceived as a series expressing a larger concept sort of like page or chapters in a book telling one larger story. Her story was not a simple one to lay out for you to follow step by step. Like Kandinsky, the great artist with whom the Guggenheim is most readily associated with, her concern was for the spiritual in art and af Klint wanted you to awake through her art. Both Hilma and Vassily were forward thinkers of the day exploring Theosophy, Spiritualism and even the occult. Even Kandisky's great book, "Concerning the Spiritual in Art" is hard to read through given the lack of any easy to pin down logic like a Joycian novel. Painting and poetry can be the best forms to try and achieve this task if you don't try and bring the weight of logic to thresh out the meaning and feeling.

Hilma was tasked by a spirit at one of her gatherings, probably a seance, to do a series of paintings expressing what she had discovered. She made up her own symbols and language; art is a language by the way and as such will not be directly transferable to other mediums like words and logical structures. Hilma worked feverishly and produced brilliantly colored large scale works that she was probably right to think were to far ahead of her time in a visual sense even if she only withheld them because she felt her times were to backward and unready to receive a spiritual message.

Given our era this exhibition could not have come at a better time. Life and growth is about the questions you ask and not necessarily the answers if there are any. We are often draw into debates about walls that are better played from a Pink Flood album than sung by our politicians. Hilma does not ask questions, she only asks you look and absorb the work. The wall type for the show is excellent and does not take away from viewing these works though you think it might given her non verbal message. Somehow it is from being absorbed and immersed in the show and work after work that you start to feel a bit different. You begin to see with a different eye closer to your pineal gland than the two spread apart under your glasses.

This seeing is more of a soul sight than an eyesight. A feeling comes over you quite in contrast to the one you get when you see the orange monster, our inglorious president.
Now I am not saying af Klint got the right symbols, if there are any right symbols. But she did work with conviction and strength of will that imprints on the canvases. Art is often about sincerity, honesty and commitment and these works have all of that and more. In short, seeing this exhibit as you spiral through Frank's masterpiece of cement and slopes is a meditative experience that you will not absorb if you need to check Facebook or Instagram every 12 seconds. Put away your phones for this one for if you need to photograph it to prove to your friends you were there and are cultured you were not really present when you were there and you are probably as cultured as some milk. or yogurt.

Af Klint's early works, on the left below, are a pleasure to see and like Paul Klee, below right, she mastered some hard to hone skills and then blazed her own path.

Did she do the first abstract paintings? Can we even describe abstraction? You can be sure she did not and this is a question asked by westerners for a western answer. Sorry, but other folks who long ago laid their bones to rest below the soil made abstract works throughout the globe in caves and at times for ceremonies and spiritual practices. Maybe af Klint is no different than the great shamans and cultural caregivers of ancient times we often deride with the term primitive. Her powerful medicine is ready for you to drink and finally awake us to the real and steer us away from fears of wind chill and sunburn and walls keeping us apart when we are one.
https://www.guggenheim.org/


From This Author Barry Kostrinsky

Barry Kostrinsky is the founder of Havensbx and Haven Arts. Gallery and performance spaces that reinvigorated the South Bronx arts scene from 2004-2017. The Municipal (read more...)